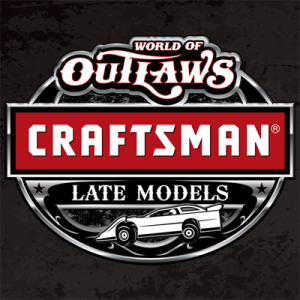 The decision to cancel the event was a mutual decision between the series and track promoter.

“We hate to have a last-minute cancellation for our fans and teams and we wish Park Jefferson International Speedway the best of luck,” Christman said. “We look forward to returning to South Dakota in 2017.”

“The World Racing Group sets a very high standard for the tracks it races at, and we were concerned about being able to meet the standards that they require,” said Park Jefferson Promoter Adam Adamson. “It is because of this that we decided best to remove the show from their calendar. The World of Outlaws Craftsman Late Models has a tremendous series and we encourage fans to catch one of their shows at either Webster City or Mason City.”