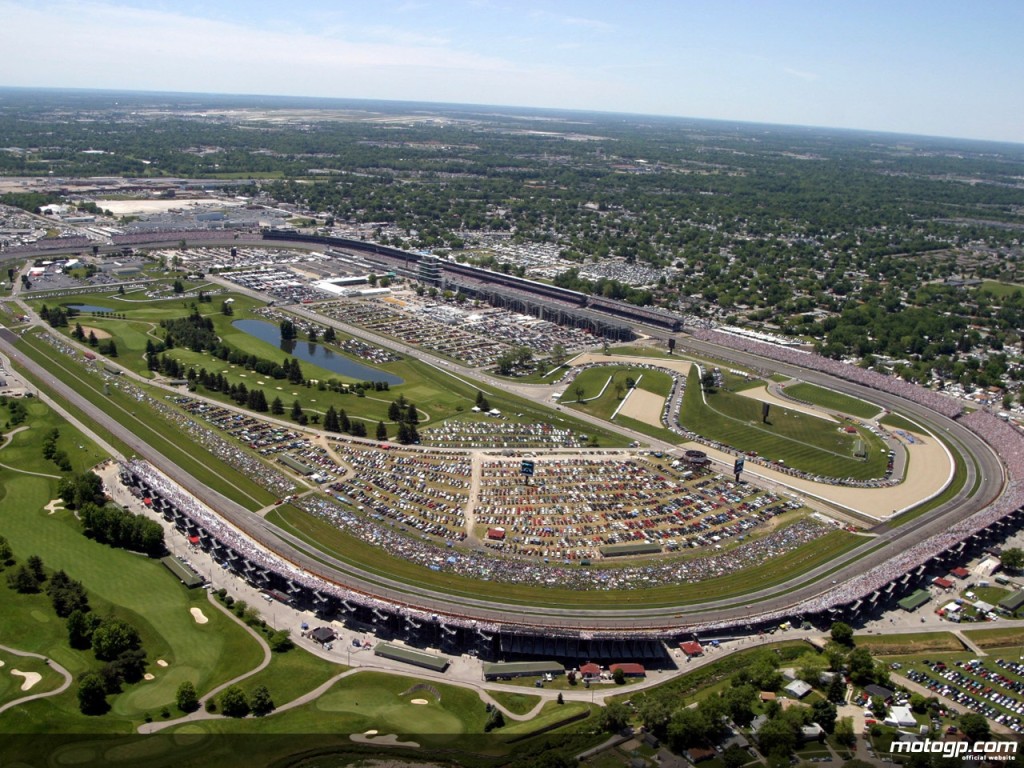 It should be no surprise that in a series filled with more than 100 years of traditions, one of the annual rituals involves the rumored sale of IndyCar, the Indianapolis Motor Speedway, or both.

Last weekend’s Verizon IndyCar Series race at The Milwaukee Mile played host to this year’s rumor which involves a group attempting to purchase the series from the Hulman George family to run IndyCar as a standalone business while securing a 100-year agreement to use the Indy 500 as its centerpiece.

“It’s not a difficult question to answer; I’ve heard nothing about it and IndyCar is not for sale,” said IndyCar boss Mark Miles, who heads Hulman & Company. “If there’s a group out there, they haven’t come to us and we’re not looking to sell the series.”