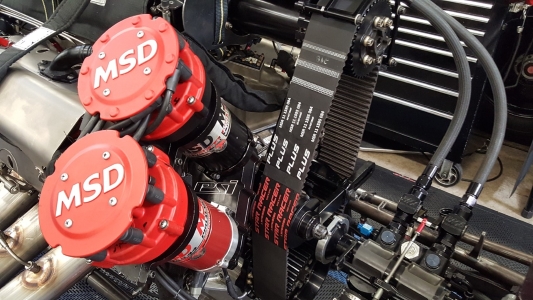 In the National Hot Rod Association Mello Yello Series at the AAA Texas FallNationals in Dallas, TX the Star Racer belt was used on Top Fuel Dragster winner Antron Brown and Top Fuel Funny Car winner Matt Hagan. Brown and Hagan have been running the belt all year and are no strangers to the winner’s circle.

Brown has won seven times this year and is the points leader with two races left in the NHRA Mello Yello Countdown to the Championship. Hagan now has four wins on the year and sits in third place as the NHRA Countdown is coming to an end with only two races left on the schedule.

In the Top Alcohol Dragster Division driver Joey Severance secured his Championship title over the weekend making him the first Star Racer Champion this season. Severance has been practically un-touchable since he made the switch and now has a Championship to prove it. 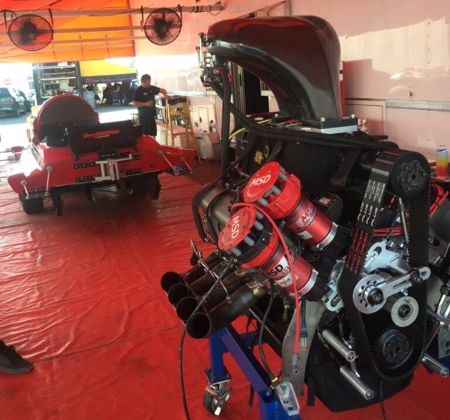 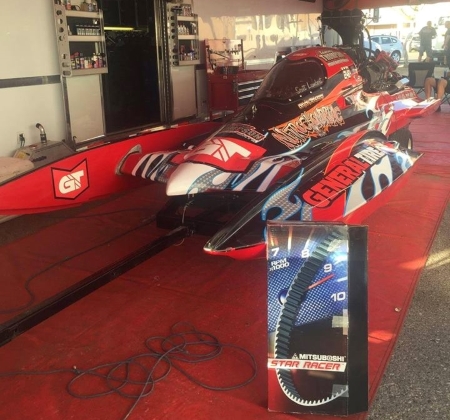 The Star Racer belt made its debut in Top Fuel Hydro racing this weekend at the THUNDER ON THE RIVER race in Parker, AZ on the Tommy Thompson ‘Nitrochondriac’ Hydro boat and it was nothing short of expected. The boat driven by Bryan Sanders powered past the competition and delivered another big win for the first place points holder.

The durability and toughness of the belt is obviously becoming the talk of pit crews as more winning drivers are running the belt. Since Speed City Vice President and Nitro Funny Car driver John Bojec started running the belt in 2015 teams started to take notice in the NHRA. 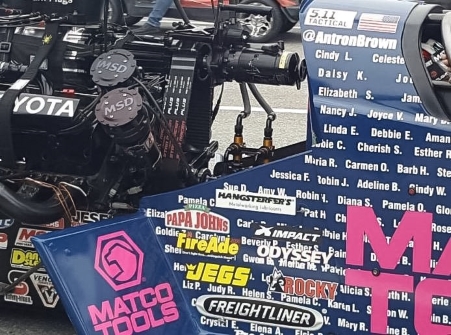 “Once Schumacher started running the belt we saw a huge increase in customers especially ones in the NHRA. As soon as they saw how tough and durable the belt was our office was flooding with calls about the belts and that’s when we knew we could change the balance of power for these guys,” said Bojec.