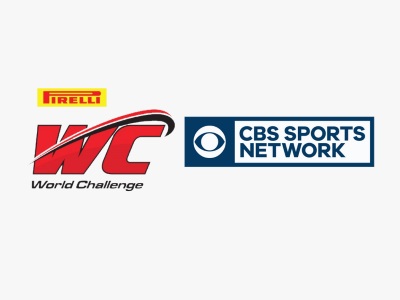 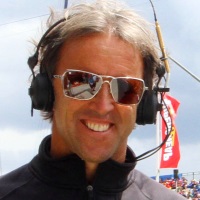 All PWC classes – GT, GTA, GT Cup, GT4/GTS, Touring Car, TCA and TCB – will be featured in each of their respective race weekends on a delay-telecast basis including the new GT SprintX events featuring two-driver, 60-minute races in 90-minute telecasts. A total of 25 telecasts are scheduled on CBS Sports Network.

The first 2017 GT SprintX race is set for VIRginia International Raceway on April 28-30 with the CBS Sports Network telecast planned for Sunday, May 7, at 6:00 p.m. EDT.

In addition to the CBS Sports Network telecasts, all PWC races will be featured live on www.MotorTrendOnDemand.com and live streaming on the series’ website, www.world-challenge.com, throughout the 11-weekend schedule. The MotorTrendOnDemand.com website will also broadcast replays of each Pirelli World Challenge telecasts. 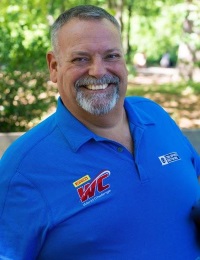 “We are extremely excited to have the CBS Sports Network and www.MotorTrendOnDemand.com back with the Pirelli World Challenge in 2017,” said Greg Gill, CEO and President of WC Vision. “The expansion of the same-day CBS Sports Network coverage to four GT Sprint events in 2017 is a tremendous opportunity for the racing fans to enjoy the highly-competitive GT/GTA/GT Cup classes immediately. In addition, the popular MotorTrendOn Demand.com coverage will include live and replay capabilities for the fans as well.”

Each GT Sprint and SprintX telecasts on CBS Sports Network will be 90 minutes in duration with the GT4/GTS and Touring Car showings scheduled for 60 minutes.

The popular announce team of Greg Creamer (play-by-play), Calvin Fish (race analyst) and Jeff Lepper (pit reporter) will return to call the GT and GT4/GTS action on CBS Sports Network, while Creamer, Lepper and Kurt Hansen will handle reporting duties for the Touring Car
telecasts. Rick Benjamin and Shea Adam also will be part of the PWC television team in 2017. 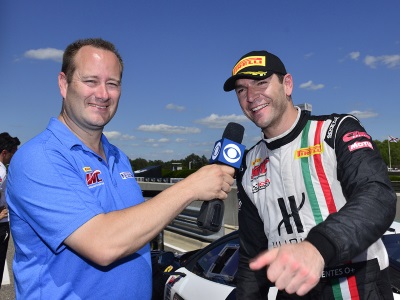 “In addition to my marketing duties during the week with the PWC Series, I am excited to be returning with Greg, Cal, Kurt, Rick and Shea this year as part of the CBS Sports Network broadcast team,” said Lepper, WC Vision marketing manager. “We also have a special telecast for the season opening weekend at St. Petersburg with our partners at www.motortrendondemand.com. We will be announcing that special presentation for the St. Petersburg events next week.”