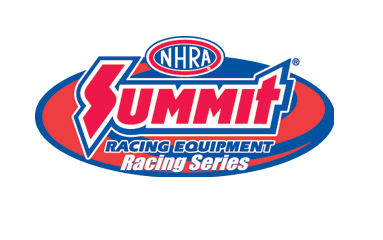 FONTANA, Calif. – Auto Club Dragway at Auto Club Speedway will host the 2015 NHRA Pacific Division Summit Racing Series Finals, October 2-4.  Top drivers from NHRA Member Tracks across the Pacific Division will compete in five classes for individual and team honors.  Classes include Super Pro, Pro, Sportsman, Motorcycle and High School.  The event will also feature the Summit Super Showdown, a race within a race where the top points earning drivers from each track square off in head-to-head competition.  Summit Super Showdown winners in the Super Pro, Pro, Sportsman and Motorcycle categories will advance to the Summit Series National Championship against the winners from NHRA’s other six divisions at the Automobile Club of Southern California NHRA Finals in Pomona, Calif., in November.

More than 500 participants will compete for cash awards of more than $30,000. Competitors in the High School class will earn trophies and savings bonds.  Drivers who advance to the Summit Series National Championship in Pomona will race for a purse of more than $100,000.

Gates at Auto Club Dragway at Auto Club Speedway open at 7 a.m. each day.  Time trials begin at 8 a.m. on Friday and continue throughout the day.  First round of eliminations for all NHRA Summit Racing competitors will begin on Saturday at 8 a.m.  On Sunday the Summit Super Showdown eliminations begin at 9 a.m.