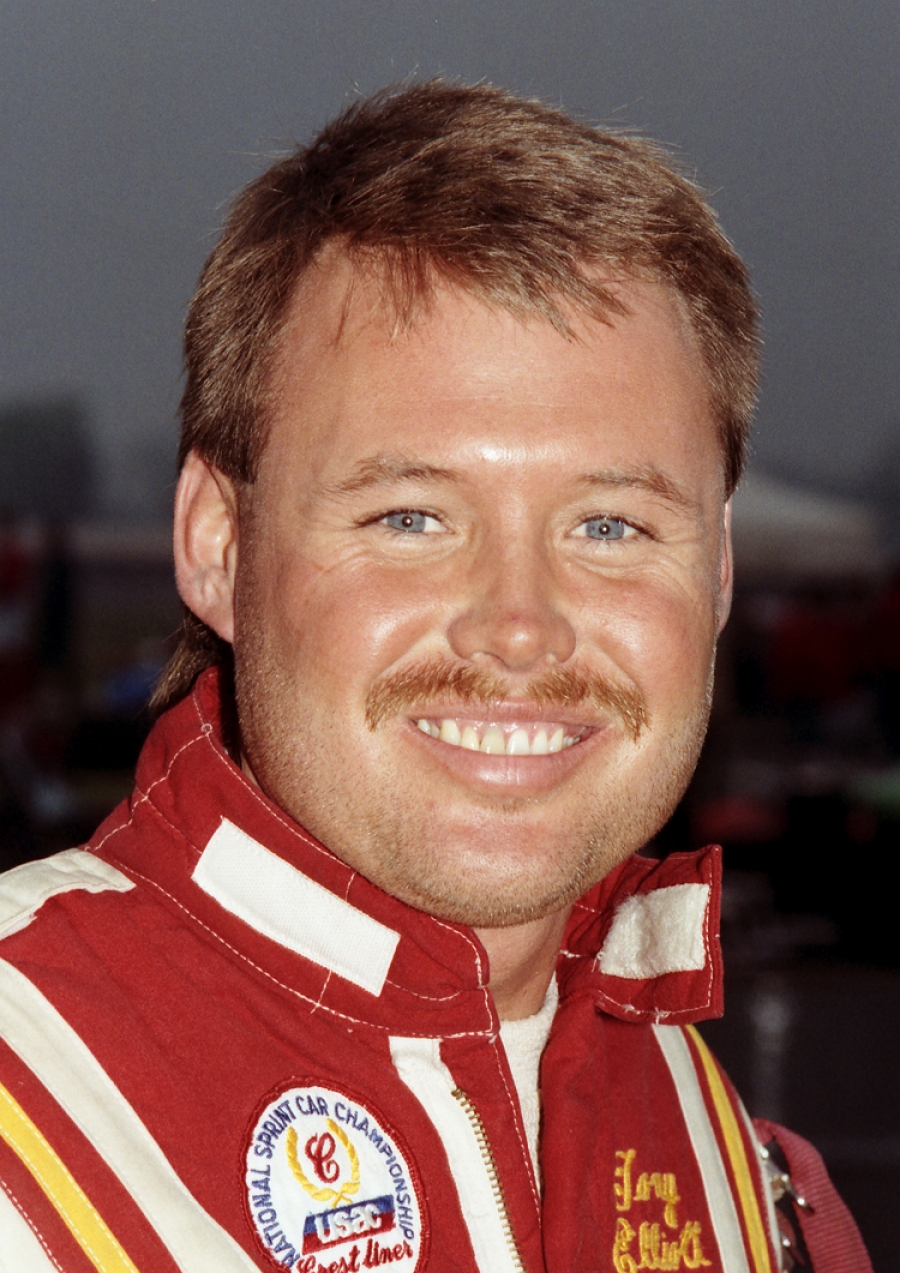 From USAC – It is with deep sadness that we have learned of the death of Tony Elliott and three others in a plane crash in South Carolina last night. Elliott, one of USAC’s greatest ambassadors, was a two-time USAC National Sprint Car Champion (1998 and 2000) and scored 26 Sprint victories plus nine in Midgets and five in Silver Crown competition. The 2000 and 2001 Hoosier Hundred winner, his “traditional” wins also included the 1999 “Ted Horn 100” at DuQuoin, the 1998 and 2000 “Sumar “Classic” at Terre Haute, the 1998 “Hurtubise Classic” Sprint at Terre Haute and “4-Crown Nationals” Sprint races in 1987 and 1993 at Eldora Speedway. He also was the 1999 Indiana Sprint Week Champion. A sponsor and supporter of both USAC participants and events with his company, Elliott’s Custom Trailers, he was still a familiar face at many USAC racing events throughout the season, including last weekend’s “4-Crown Nationals” at the Eldora Speedway. USAC extends its sincerest condolences to his family and friends. He will be missed by all. He was 54.