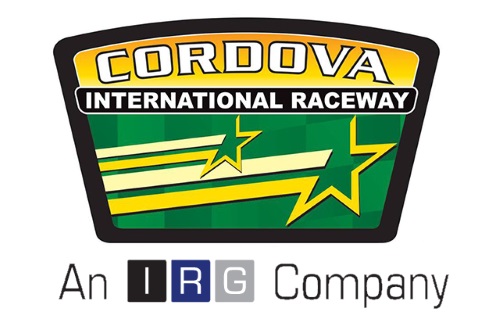 DAVENPORT, Iowa – Six months after the return of the World Series of Drag Racing presented by O’Reilly Auto Parts to Cordova International Raceway in Cordova, Ill., was announced, the time has come – the World Series of Drag Racing begins tomorrow in the Quad-Cities. Race officials, local dignitaries and competitors previewed this weekend’s event during a news conference at Rhythm City Casino Resort, the event’s official resort.

Three-time Top Fuel world champion Larry Dixon will compete in his first World Series of Drag Racing this weekend. Dixon began his career as a crew member at Don Prudhomme Snake Racing, later became the team’s driver and won two world championships. He joined Alan Johnson Racing in 2009; he missed the Top Fuel title by two points that year but came back with a vengeance and won his third world championship in 2010. After the 2011 season, he parted ways with Alan Johnson Racing and drove for various race teams while making plans to begin his own team for which he will drive this weekend. 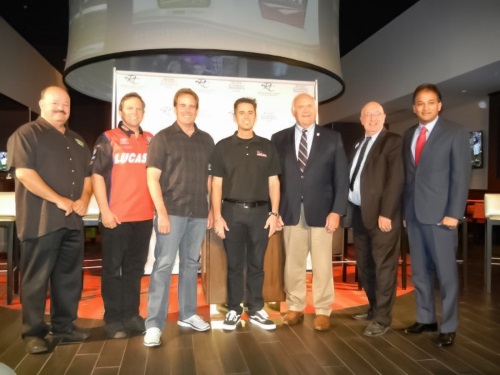 “I’m excited and honored to race in such a prestigious event,” Dixon said. “A lot of years, looking back as a kid, I watched Shirley (Muldowney) and (Don) Garlits and Snake (Don ‘The Snake” Prudhomme) – all my heroes I grew up watching ran this event. To be able to get my first shot at it, I’m glad I’m racing in it, and I’m glad it’s back at Cordova.”

Two-time world champion Del Worsham will race in his fourth World Series this weekend in the Lucas Oil Funny Car. He began his career driving his family’s Funny Car and raced there until he moved to the Alan Johnson Racing Funny Car in 2009. He later switched over to drive a second AJR Top Fuel dragster and won the 2011 World Championship. He then retired as a Top Fuel driver and went to Kalitta Motorsports as a Funny Car crew chief before getting into the seat of the DHL Funny Car in which he won a world championship in 2015. This season, he moved back to his father’s race team and now drives the Worsham Racing Funny Car.

“It’s a very cool event,” Worsham said. “Growing up on the west coast, I didn’t get to really experience the World Series, but I read about it in newspapers and magazines. I’ve raced the World Series a couple different times in my career, and it’s a huge event. Outside of a national event, it’s about as big of an event as I’ve ever experienced. I lot of prestige and history come with this event. When you win the World Series of Drag Racing, you definitely let people know about it; it goes on your resume with other things you’ve accomplished.” 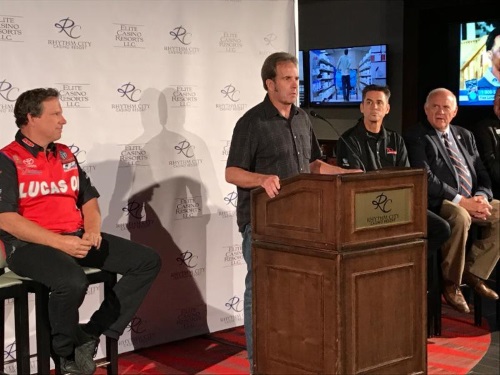 “A year ago, the track and the Quad-Cites was quiet,” Taylor said. “There seemed to be something amiss when the World Series wasn’t here last year, and now that’s all been taken care of because it seems like there’s a renewed interest and buzz. People are viewing the cars here on display and taking pictures – it seems like it’s almost new again even though it’s been here for 63 years. I think it’s off to a new start, a new beginning if you will, and it’s very exciting. The drivers we have, Del and Larry in particular, are so appreciative of being here so I think it’s a win for not only the sport of drag racing but also for the Quad-Cities and our region.”

Weekend drag racing events are held all summer. Specialty events include the Super Chevy Show, the School’s Out Junior Nationals and Door Warz. For more information on CIR, visit www.racecir.com or connect on Facebook @RaceCordova.