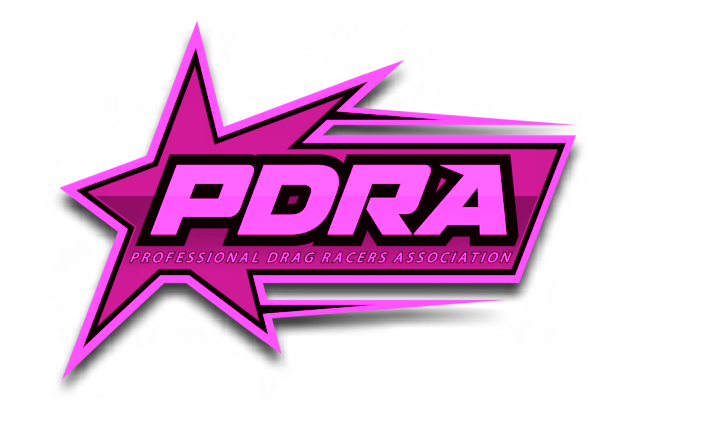 PITTSBORO, N.C. (October 8, 2015): Precision Turbo Pro Boost is a unique animal in the Professional Drag Racers Association class lineup. While the other professional categories are grouped together by similar motor combinations, Pro Boost has a mix of configurations competing against each other. Despite the variety of the class, it is proving to be the most tightly contested. With just one race left in the PDRA tour, less than one round separates Kevin Rivenbark’s blown 2015 Corvette from Kevin Fiscus’ twin turbo 2012 Mustang.

Rivenbark and Fiscus have been neck-and-neck all year. By winning the first event of the season, Fiscus gained the early points lead, but it wasn’t long before Rivenbark captured his own PDRA trophy and took over the points lead. Rivenbark started out the year in his trusty 1967 Mustang, then debuted a new 2015 Corvette halfway through the season. Working out new car bugs cost him the points lead at the Summer Drags, and once again Fiscus was back on top. At the most recent PDRA event, Dragstock XII, Rivenbark was able to go one round further than Fiscus, giving him the lead by 80 points. Now there are just four qualifiers and four elimination rounds left to determine who will be the next PDRA Pro Boost World Champion. 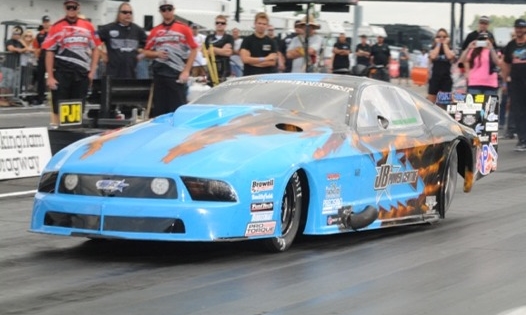 Rivenbark has the opportunity to make it back-to-back championships for GALOT Motorsports. Teammate Todd Tutterow scored the first ever Pro Boost Championship in 2014 before focusing efforts on Pro Extreme this year. “For GALOT Motorsports to win back-to-back Championships would be unbelievable, to say the least,” expressed Rivenbark. “I would be ecstatic, no words to describe it. We’ve had some blues here and there, but overall we’ve run pretty good from race to race. We’re past the new car blues now. Our goal is to be consistent and do what we do and continue what has gotten us here.”

Fiscus, backed by JB Power Centers, has been busy running somewhere nearly every weekend, but says that the PDRA has remained his priority since winning the season opener. Now he hopes that focus will pay off with a Championship victory. “We’ve had a very aggressive schedule, trying to do all ten PDRA, ten NHRA events and hitting some of the outlaw races,” told Fiscus. “So it’s basically a 24 race schedule this year. The points battle in PDRA is our focus right now. We’re going to [the World Finals] and do our best, try to gain that round we’re behind Rivenbark, and go home with the Championship.”

“He’s a good competitor and a good friend, but I would love to beat him,” Rivenbark said of Fiscus. “I want to thank Mr. and Mrs. Wells for giving me this opportunity. We’ve also got Scottish Rite and the Rite Care Foundation on board, Red Line, Ross Pistons, and Neal Chance Converters. There are so many companies that help us out to make us what we are.”

“I feel real confident,” added Fiscus. “We’ve struggled the last couple of races, but we think we’ve found the issue. We’re going to get testing next Monday and Tuesday, try to get everything lined out. If we have to test more we will. Kevin Rivenbark and I have talked and it seems like every time one of us struggles, the other one does as well, and no one takes advantage of the situation and gains rounds. It’s been close all year. Q4 at Rockingham we had an intake let go, so we couldn’t make the call for E1. He had a chance to gain some rounds on us, but then his car wouldn’t start E2. Luckily for us, that kept us within one round going into Virginia.

“Pro Line Race Engines, Performance Racing Transmissions, Atomizer Fuel Injectors, Pro Torque Converters are just some of the people that have helped us run good throughout the year. Hope to show them what we can do and make them proud in the Finals.

“This is the first time we’re going into the final race of a series with a chance to win the Championship,” Fiscus added. “We’re excited. Jim Bell and JB Power Centers and the whole team is committed to doing what it takes to win it. Going to go out with guns blazing.”

“I think the class is wonderful,” Rivenbark said of Pro Boost. “I think it’s one of the most competitive classes they’ve got. The PDRA hit a homerun with this class. I would love nothing more than to win it all.”