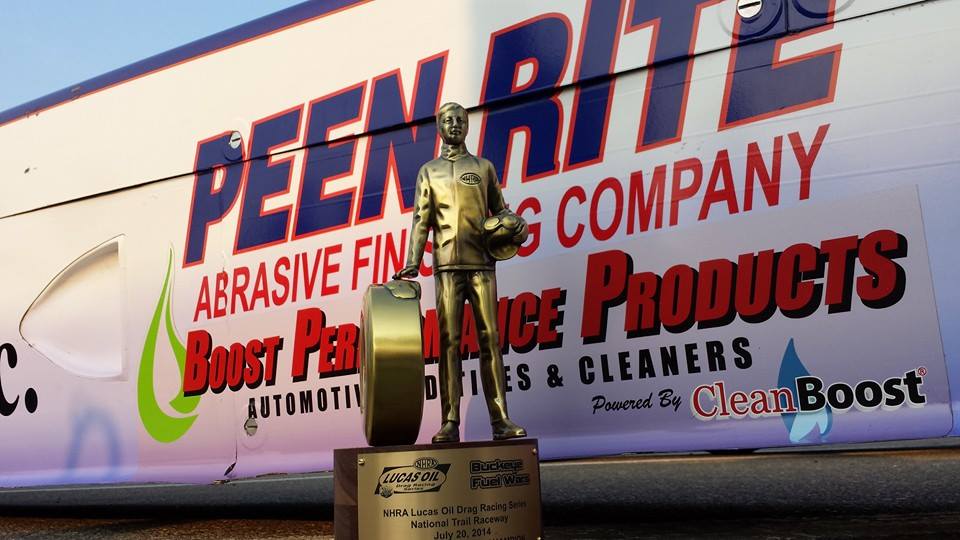 “I should be calm, cool and collected but I feel anything but that,” Demke revealed. “I have a lot of stuff going on at home; work is very busy and I’m in the middle of buying a house. Lo and behold I have to go racing in the middle of it all. It’s never easy and kind of a distraction at times but I’m sure once I get on the plane and start heading toward Columbus my focus will come.”

Demke and the Maddern Racing team carry a certain confidence to this race, knowing they’re capable of running well in the Midwest summer conditions. A high level of familiarity with the local competition, mainly some of the hottest A/Fuel cars in the country currently, also adds to the California team’s swagger. 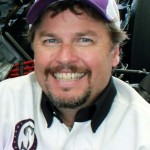 “All of those guys know our team and hopefully we have them scared, having won these last two races. I know that’s wishful thinking. I’m sure Mia (Tedesco) and her team have us right in their cross-hairs. The tough Dreher car will be there, and they’re all gunning for us. We have to be on our game if we want to win rounds,” Demke said.

And there’s no doubt Demke wants to win rounds. He’s sitting atop the NHRA Lucas Oil Series Top Alcohol Dragster national points standings courtesy of the national event wins in Norwalk and Chicago, but the Peen Rite-sponsored driver will need to pick up some regional points in order to stay there.

“I have one win and two runner-up finishes in regional competition this year. I have two chances to turn those two runners-up into wins to keep up with two of our main competitors. Joey Severance (No. 2 in points) and Duane Shields (No. 4) each have three wins – the most that can count towards national points – and I need to do the same. I need to win the next two regional races we attend if I want to stay in the national points chase.”

Top Alcohol Dragster qualifying at the Buckeye Fuel Wars, July 24-26, begins with one session at 5 PM on Friday. Chris Demke and the Peen Rite team will get two more shots at the track on Saturday at 2 and 6 PM before eliminations at 1 PM on Sunday.