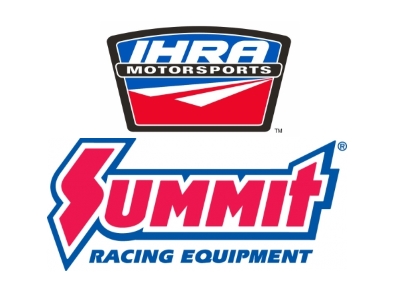 WEST PALM BEACH, Fla. – The International Hot Rod Association (IHRA) sportsman program will be moving to an all-bracket racing format for the first time in the organization’s history in 2018. The IHRA will produce both the Summit SuperSeries and the new Summit Sportsman Spectacular programs next season.

The very successful IHRA Summit SuperSeries will return for a 17th season and will continue to be the leading bracket racing program for Top, Mod and Junior Dragster competitors in North America. This program is hosted by nearly 100 member tracks and has over 8,000 active and specifically registered participants. The program recently secured a multiple-year renewal from title sponsor Summit Racing Equipment.

The major change in the IHRA lineup will be the switch from the class racing-based Summit Sportsman National Championship series to the newly-created Summit Sportsman Spectacular. The new bracket racing-based program consists of 20 races over ten weekends. Summit Racing Equipment will support the program through a new multi-year sponsorship. 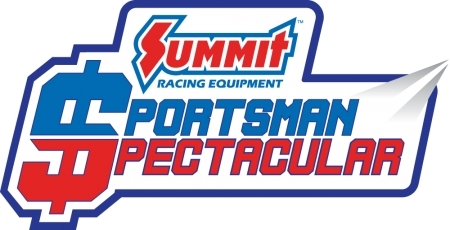 The change to an all-bracket racing program is a result of input from racers, partners, and tracks and comes after a five-year effort to improve participation levels in IHRA class racing. The previous touring series saw multiple format changes all aimed at keeping the series viable for the racers, host tracks, and sponsors. While there continues to be a core group of dedicated class racers who supported certain events, there simply hasn’t been enough entries to make a series work.

The new Summit Sportsman Spectacular bracket events will be targeted to Top, Mod and Junior racers looking for a value-oriented and fun double-race weekend. The series will work in conjunction with the Summit SuperSeries to provide tens of thousands of grassroots bracket racers new opportunities and events that are designed to provide maximum value for the participants.

Full details of the Summit Sportsman Spectacular will be released as soon as the event dates are confirmed.

About International Hot Rod Association:
Headquartered in West Palm Beach, Florida, the International Hot Rod Association (IHRA) is one of the world’s largest motorsports sanctioning bodies. The IHRA promotes Sportsman drag racing for drivers of all levels. The IHRA sanctions nearly 100 motorsport facilities in the United States, Canada, Australia, New Zealand and the Bahamas and welcomes 80,000 racers annually to their IHRA-sanctioned facilities.