With 28 cars and over 60 top level drivers to represent 21 different countries, racing on some of the best European tracks, the official European NASCAR Series is already one of the most successful touring car championships in motorsports, but is far from having reached its maximum potential.

To further build on the series popularity among fans and competitors and strong of its unparalleled mix of on-track action, international exposure and affordable costs, NWES is launching for 2018 a sequence of innovations and initiatives, starting with an unprecedented Drivers Recruitment Program aimed at offering racers from all over the world the best opportunity to race NASCAR in Europe.

With its 400 HP thunderous V8, absolutely no electronic aids and a driving experience that fascinated some of the brightest stars in motorsports from NWES events to the Race Of Champions, the Euro NASCAR car has quickly become an ultimate challenge and a must drive for any kind of driver coming from diverse disciplines and chasing different goals: competing in one of the best series in Europe, building themselves a professional career in the USA or simply enjoying the unfiltered Pure Racing experience of driving a NWES car in spectacular American-themed events in front of thousands of fans. 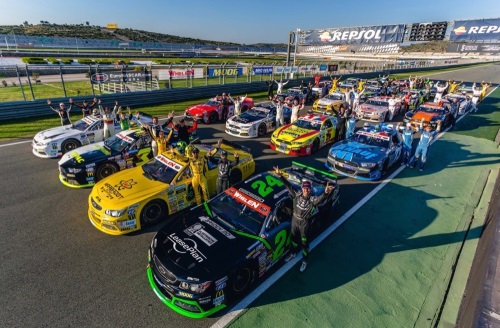 The NASCAR Whelen Euro Series and its partners will offer to selected prospects an invitation to participate in a free test during one of the recruitment test days that will be held in Europe between November and March. Following these tests, the best drivers will receive special help on budget to support their 2018 season in NWES.

The Program is open to every kind of driver:

Drivers from all over the world and with any sorts of experience can apply by sending their racing resume to info@euronascar.com.

The first two recruitment test sessions will take place at the NWES Test Track in Fontenay Le Comte, France and at the Autodromo di Franciacorta, located near Milan in Italy, with the following schedule:

More dates and countries will be announced in the upcoming weeks. 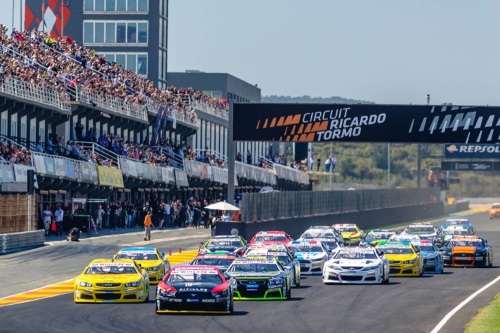 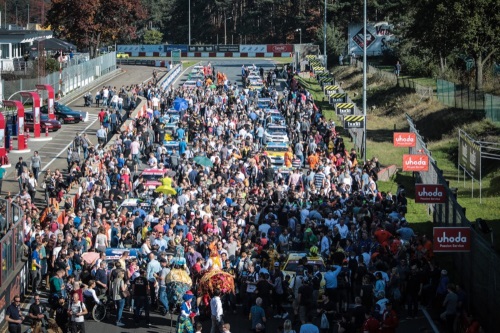 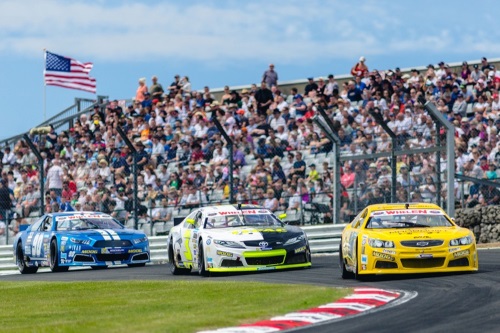 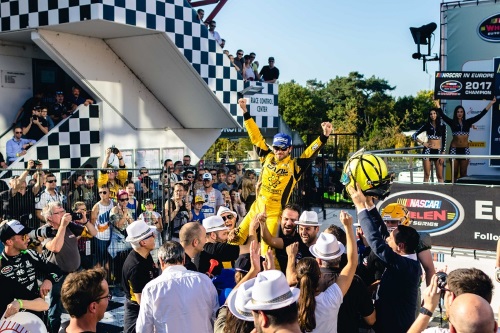 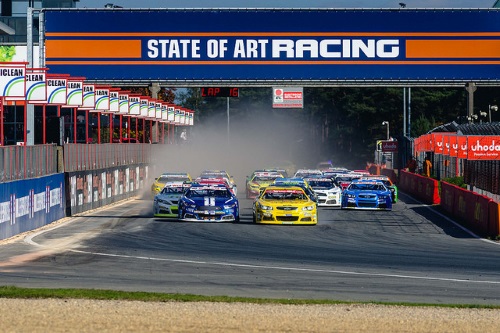