For the 8th consecutive time the NASCAR Whelen Euro Series cars will be among the vehicles selected for the world famous Race Of Champions to test the skills of some of the best drivers in the world. The traditional and spectacular off-season event will take place at the King Fahd International Stadium of Riyadh, in Saudi Arabia.

“We are very proud of this 8th selection, proving the huge world wide appeal of our cars, and really happy to work with Fredrik Johnsson and his very professional organization,” said Jerome Galpin, NWES President / CEO. “The Euro NASCAR will once again deliver great fun to drivers and super show to the fans!” 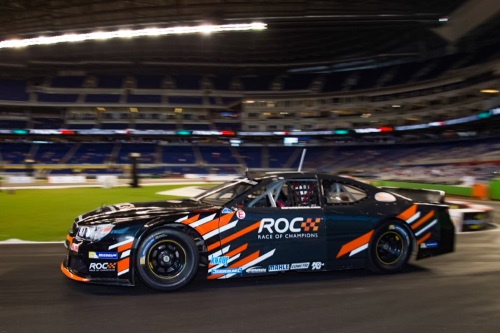 Tom Kristensen (DNK) driving the Whelen NASCAR on track during practice for the Race of Champions on Saturday 21 January 2017 at Marlins Park, Miami, Florida, USA

A favorite of drivers and fans thanks to its fascinating character, its thunderous American V8 sound and its ability to put a smile on the face of everybody, from beginners to World Champions, the Euro NASCAR car will be driven by superstars like World Rally and Rallycross champion Petter Solberg, Le Mans legend Tom Kristensen, three-time Indy 500 winner Helio Castroneves, Indycar champions Ryan Hunter-Reay and Josef Newgarden, F1 and Indycar driver Juan Pablo Montoya, Formula 1’s David Coulthard and upcoming talent Lando Norris.

The tradition of the Race Of Champions dates back to 1988, when the first edition took place in Paris, and in its legendary history has brought the best drivers of the world to race at the wheel of a variety of cars in the best and most exotic venues, from Gran Canaria to Miami in a unique competition.

The 2018 edition of the ROC will see the drivers on track for two action-packed events: the ROC Nations Cup will delight the fans on Friday, February 2nd from 5:30 pm CET, while the Race Of Champions, with its classic direct-elimination format, will crown the Champion of Champions on Saturday, February 3rd from 1:30 pm CET.

All times are CET. 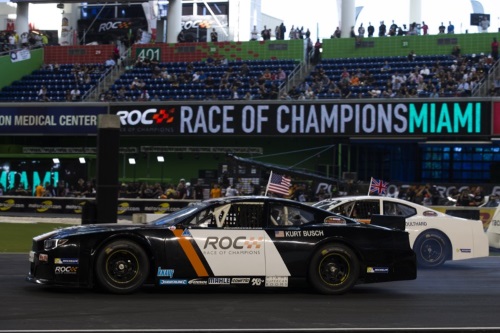 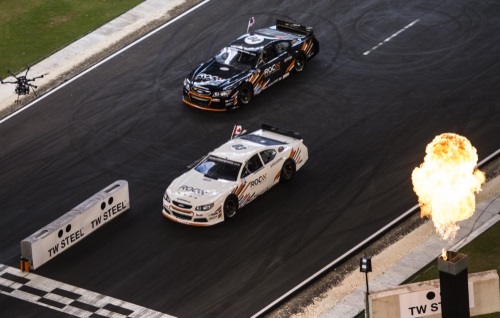 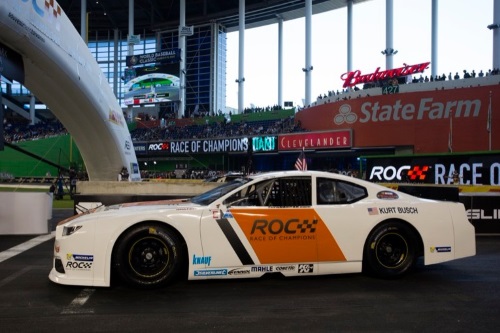