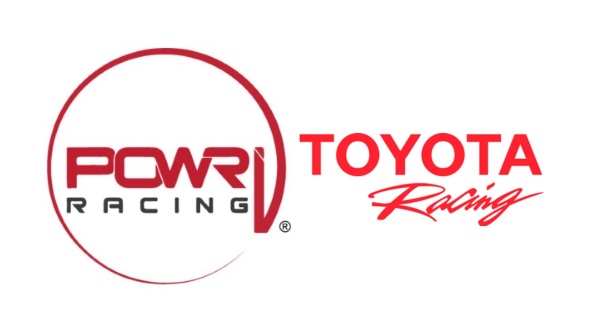 After leading 28 of 30 laps on his way to victory on Friday night, Thomas was even more dominant on Saturday, leading all 30 circuits and was never seriously challenged.

Starting from the pole, Thomas immediately took the lead and pulled out to a commanding lead as he started to lap the tail end of the field before the midway point of the race. By lap 20, he had lapped more than half of the field.

While Thomas was driving away from the field, the action was heated behind him as three-time POWRi champion Zach Daum ran in the top three throughout the race and fellow Toyota drivers Chad Boat and Ryan Robinson traded sliders as they fought for fourth.

A late-race caution closed the field up with just nine laps remaining, but as the green flag flew, Thomas once again pulled away from the field on the way to his second win in two nights.

Daum would bring it home in third, followed by Boat, Robinson and Tucker Klaasmeyer as Toyota drivers captured five of the top-six finishing positions. Zane Hendricks finished ninth to make it six Toyotas in the top 10 for the night.

The POWRi Lucas Oil National Midget League returns to action with a double-header at I-44 Riverside Speedway in Oklahoma City, March 23-24.