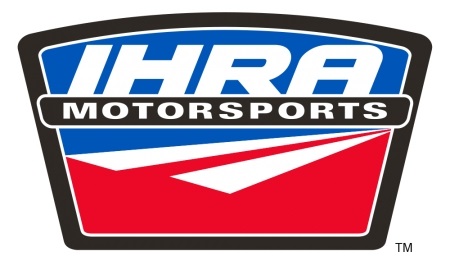 Unseasonably cold weather at the first of the year and heavy rains last week have pushed back construction projects where the facility simply isn’t going to be ready at that time to host such a large-scale event.

“The weather has caused several delays in construction. Although the facility is close to being finished, it is important we run some test-n-tunes first to make sure that everything is working properly before hosting such a large event,” Xtreme Raceway Park General Manager Gaylen Smith said. “We are committed to providing a great experience for the racers and we look forward to welcoming them to our track in June.”

“It’s unfortunate that we have to make this tough decision, but we have to give the construction crews and staff at Xtreme Raceway Park the proper time to complete the projects to host their first major event,” IHRA division director Frank Kohutek said. “They are building one of the nicest drag racing venues in the country with plenty of safety features and modern amenities to provide the best possible experience for our racers. We look forward to racing there in June with our IHRA Summit Sportsman Spectacular event.”

All pre-entries for the original March 9-11 Xtreme Raceway Park dates will be honored for the new dates. Racers can now register until May 21 to take advantage of an offer to buy entry into Saturday’s race and get free entry for Sunday’s race. 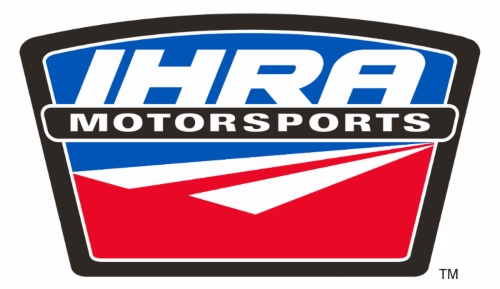