ALTON, Va. (April 26, 2017) – WC Vision, producers of the Pirelli World Challenge, announced today that the SiriusXM Satellite Radio network will carry all of the 2018 PWC races on its Channel 383 beginning this weekend with the Grand Prix of VIRginia presented by Audi Sport at the 3.27-mile, 17-turn VIRginia International Raceway.

In addition to the Channel 383, the Pirelli World Challenge events will be aired on SiriusXM App Channel 983.

The first PWC Grand Prix of VIRginia races on SiriusXM this weekend is scheduled for Saturday at 1:25 p.m. EDT with the 60-minute GT SprintX Round 3 sports car event featuring cars from Audi, Bentley, Ferrari, Lamborghini, Mercedes and Porsche.

“We are very pleased to have SiriusXM carrying all of our Pirelli World Challenge races in 2018,” said Jim Jordan, WC Vision director of marketing and communications. “SiriusXM is the leader in satellite radio and this new association expands our series to all new listeners and our current racing fans. We hope Channel 383/ App Channel 983 will become a popular spot on the radio dial for the racing community.”

The SiriusXM Satellite Radio Network is owned the Liberty Media, an American mass media company. Liberty Media is no stranger to motorsports, having purchased the majority of the Formula One Group in late 2016. 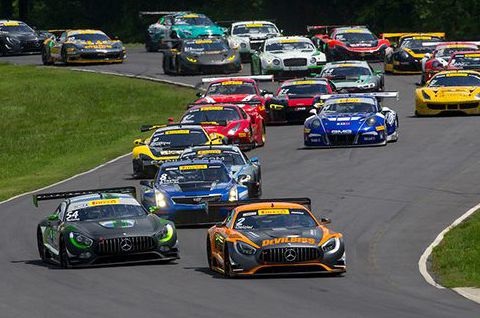 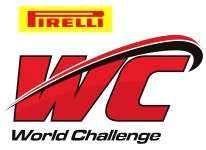