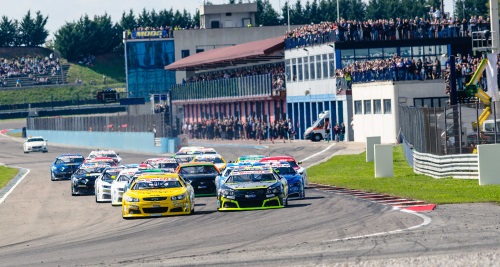 The battle for the NASCAR Whelen Euro Series title will resume this weekend at the Autodromo di Franciacorta in Italy with the second edition of the American NASCAR Weekend.

The 2,5-Km Italian track will welcome the 30 Euro NASCAR cars with a faster, reconfigured layout and an event that promises to be outstanding. Fans will enjoy four NASCAR races, support series, an acrobatic airplane exhibition, trial and freestyle demos, an American cars meeting, live music and an International food court among other attractions. 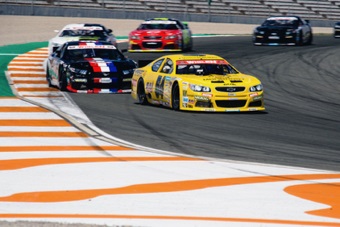 Pole record in sight for Day
Alon Day is looking to tie another record in his fourth season in the NASCAR Whelen Euro Series. With a pole at Franciacorta, the Israeli would be tied for the most poles in NWES history with Ander Vilarino at 8. 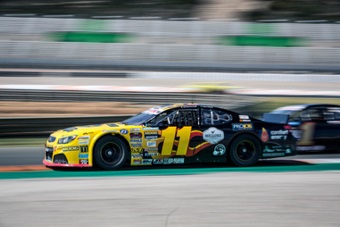 Stienes Longin one to watch in Italy
Stienes Longin impressed last year in Italy with a strong third-place run in the Sunday race. The Belgian finished fourth twice at Valencia in April and is a strong candidate for the podium and why not, a breakthrough win. 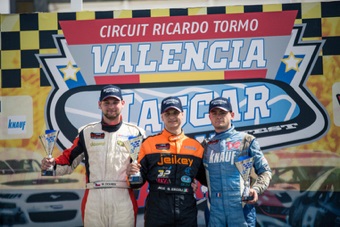 Familiar battle for the Junior Trophy
Two familiar faces – Gianmarco Ercoli and Thomas Ferrando – will enter Franciacorta separated by just two points in the Italian’s favour in the Junior Trophy. The two battled all season long in 2015 for the ELITE 2 title and will definitely contend for the under-25 this year. 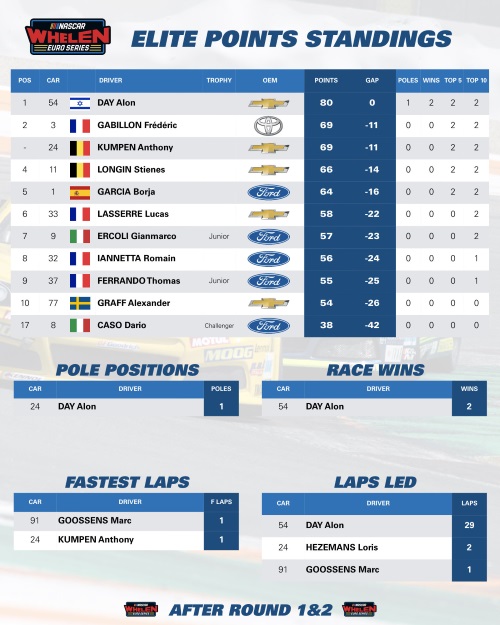 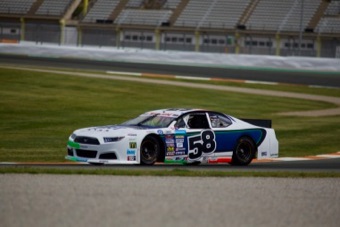 Alex Sedgwick moves to ELITE 2
After two promising performances in ELITE 1 in Valencia – he left Spain fourth in the Junior Trophy – the 19-year-old British driver opted to move to the ELITE 2 Division and is poised to leave his mark in the most unpredictable division of the NASCAR Whelen Euro Series. 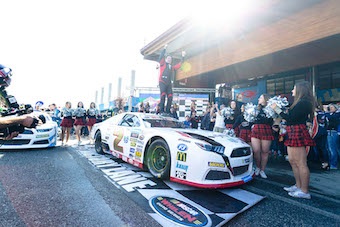 Zardo returns
Denny Zardo was extremely effective in his first and only NASCAR event in 2017, winning the Sunday race at Franciacorta in dominant fashion. The Italian will be back in the ELITE 2 Division at the wheel of the #2 Alex Caffi Motorsport Toyota Camry, hoping for a repeat at his home track. 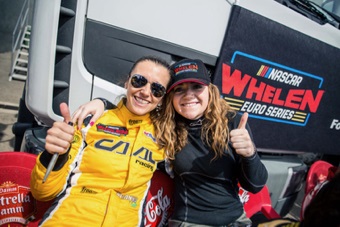 Casoli and Boix Gil tied in the Lady Cup
The battle between Arianna Casoli and Carmen Boix Gil for the Lady Cup will resume in Italy with the two contenders tied for 12th in points in the ELITE 2 Division. The Italian also leads the Legend Trophy for the first time in her NASCAR Career. Who will prevail this time? 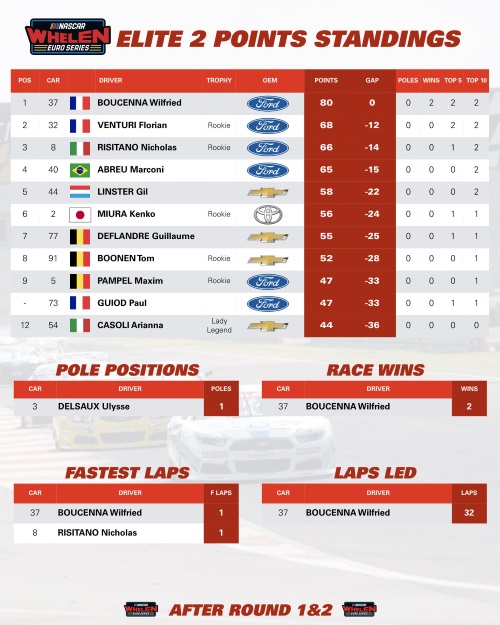 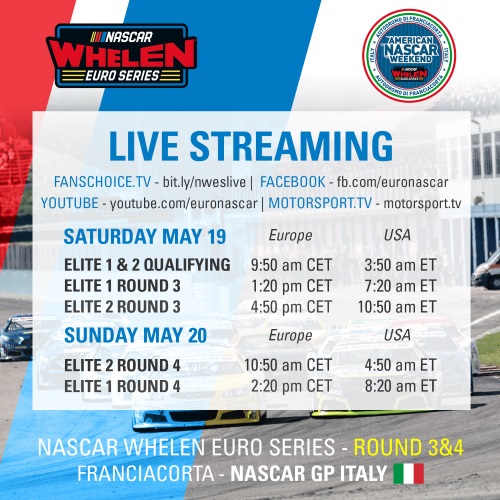