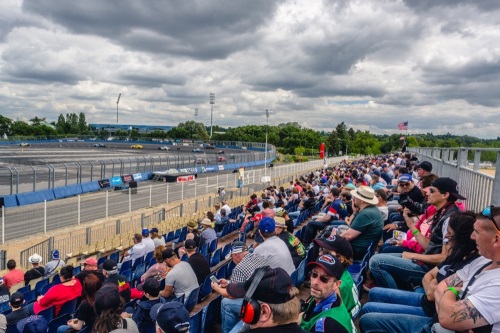 The only NASCAR race outside North America, taking place in downtown Tours, France on June 30 – July 1 will have three special public announcers to further add to the excitement surrounding the Oval World Challenge.

Thanks to the partnership with AB Moteurs, hugely popular NASCAR commentators Pat Angeli & Philippe Chereau will return for the sixth time to entertain the fans at Tours Speedway with their unique style together with TF1’s Formula 1 commentator and big NASCAR fan Adrien Paviot. While Pat & Phil will be the speakers for three of the four rounds of the OWC, Paviot will take on two roles by driving in NASCAR for the first time in the ELITE 2 Division and announcing the last race of the weekend.

“The French round of the NASCAR Whelen Euro series is always a special moment in the season for all of us. We had the chance to follow all the races held at Tours Speedway and we lived – more than seen – this incredible evolution,” said Philippe Chereau, who underlined the strength of the French “national team” in their home race. “The track evolved but most of all the competition and the show evolved and never stopped improving and intensifying year after year. This year we’ll see if Fred Gabillon will confirm his statistics on oval and make us French proud! We’ll also be happy to meet NASCAR champion Bobby Labonte after having the pleasure to commentate his races and his Cup title on AB Moteurs a few years ago and we are also excited to meet all the many « nascariens et nascariennes » who, I hope, will come to the track.” 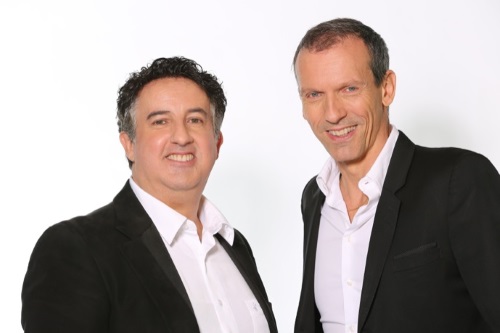 Pat & Phil will host Q&A sessions with the protagonists of the Oval World Challenge together with NWES commentator Mark Werrell on Saturday evening at 8pm. They will also meet their many fans in person in the paddock between the races before meeting them again – live on AB Moteurs – on Sunday evening for the Chicagoland Speedway Monster Energy NASCAR Cup Series.

“Among the numerous fans following NASCAR on AB Moteurs every Sunday night, many never saw a race in person,” said Pat Angeli. “The NASCAR Whelen Euro Series gives them this opportunity thanks to this event at Tours, which is also an oval track and that’s pretty rare in Europe. We’ll be happy to share this event with them and join the drivers of this series which is becoming bigger and bigger every season.”

A passionate NASCAR fan and a French Champion in Formula France in 2004, TF1’s Formula 1 commentator Adrien Paviot can’t wait to make his NASCAR debut on the 650m banked oval purpose-built in downtown Tours. 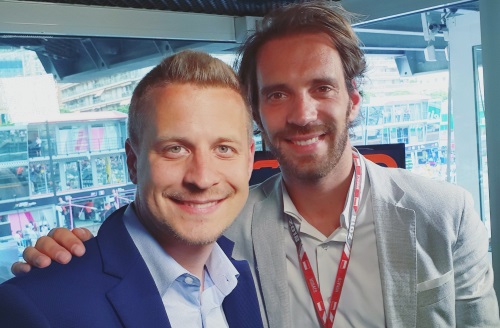 “To race in NASCAR Whelen Euro Series at Tours is something very special for me. I grew up at 11km from the Tours Speedway so, and as fan of NASCAR since I’m 15, the Oval World Challenge is the perfect event to do my first Nascar race. I had a first glimpse of my dream some weeks ago when I tried a stock car on an oval in US, but now my dream really comes true thanks to Jérôme Galpin and his team,” said Paviot. “In addition, I will have my friends Philippe Chereau and Pat Angeli from AB Moteurs with me, I just hope that they will not speak too loudly in the microphones so I can stay focus on my race I will be happy to meet the fans and to share my 2 passions, drive a race car and speak in a micro as I will also be the commentator of the Sunday Elite 1 race.”

The Oval World Challenge will take place on June 30 – July 1 at Tours and will be highlighted by non-stop action on track with Euro NASCAR, Legend Cars Cup and Drift and plenty of family fun trackside. Tickets are available on the official website with prices starting from 12€. 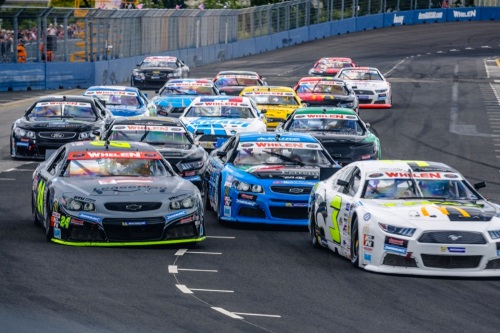 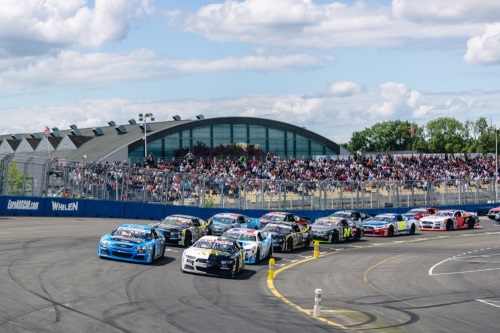