The Absolute Racing three-car team is ready for the third event of the 2018 Blancpain GT Series Asia, to be held on the legendary Suzuka Circuit in Japan from June 30 – July 1.

The Rounds 5 and 6 of the season takes the Audi R8 LMS-equipped team and its drivers to the fondly regarded 5,807km circuit created in the 1960s with a distinctive 18 turn figure-eight layout. 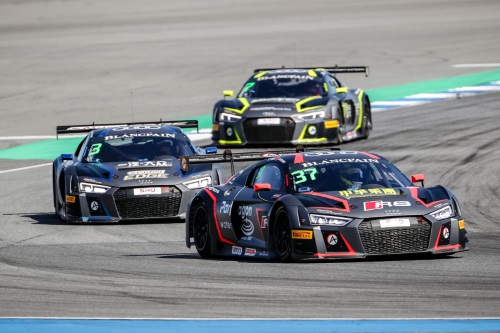 Last season, Absolute Racing serviced teams scored a double-podium at Suzuka, and the team is motivated, determined and very well prepared for this year’s double header. Pirelli’s new-for-2018 P Zero DHD2 tyre will also be introduced for the first time this year and the teams will have to adapt quickly.

In the first two weekends of the season Absolute Racing was able to collect a lot of data that also highlight the areas where the team needs to improve the most right now. Building from there, the team’s optimism is high.

Absolute Racing’s pro-pairing of Cheng Congfu and Martin Rump currently lie second in the Silver Cup and fourth overall thanks to an impressive Round 3 podium at Chang International Circuit, Thailand. Without any pitstop success penalty, the highest placed Audi wants to keep up this momentum as #3 pair heads to the demanding Japanese circuit. 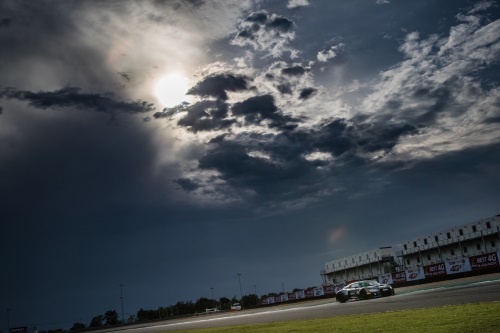 The #7 Audi R8 LMS duo Adderly Fong and Andrew Kim is hoping to step up their game after the good progress made in the previous weekend, where they climbed the podium in the Pro-Am class for the first time.

#37 Paragon Water Systems Absolute Racing duo Josh Burdon and Anthony Liu sit second in the Pro-Am standings, firmly in the hunt for the class title. Burdon’s overall pole-position in Sepang is still fresh in the memory.

Commenting about the weekend ahead, Team Manager Michael Schneider said, “Suzuka Circuit is a fantastic track and we always enjoy racing here, where the Japanese fans presence is warmth felt. We’re pumped up for the weekend since the pace we showed in the two previews events was very strong and that gives us a lot of confidence going into this race. We will try to repeat last year’s qualifying result, even having in mind that the Pirelli DHD2 tires are new for us, as they are for the other teams, and it will be challenging to find the right setup in this short time.” 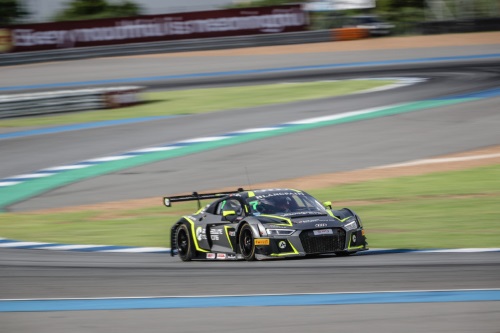 Preparations for the race will begin on Friday with two 45-minute practice sessions, while the two grids order is determined on Saturday morning with two 15-minute qualifying sessions. The first race will be held on Saturday, beginning at 2.20pm local time. The second 60-minute race is scheduled for Sunday at 10.50am.

As a major player in one of the fastest growing sports in Asia, the Team is able to take any driver on a journey through the junior formulas to the top level of the sport in the most professional environment