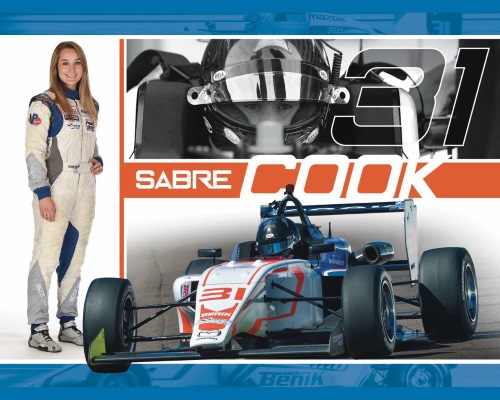 (September 10, 2018) – Competing in all forms of motorsports including Karting, Formula Enterprises, Spec Racer Ford and USF2000, Colorado native Sabré Cook is set to make her F4 United States Championship Powered by Honda series debut. Confirmed for the remaining two events on the 2018 calendar, Cook will see action at New Jersey Motorsports Park (NJMP) in Millville, New Jersey as well as the famed Circuit of the Americas (COTA) in Austin, Texas.

“To say I am excited is the very least,” expressed Cook. “No matter where I am in the racing world, I always follow my fellow competitors and keep up on different series of competition. The F4 program in the United States has grown to some of the biggest open wheel fields in the country and the diversity of the winning teams and drivers show how challenging the program is.”

Competing with a familiar program, Sabré Cook will join Team BENIK as they look to unload quickly and challenge at the front of the field. 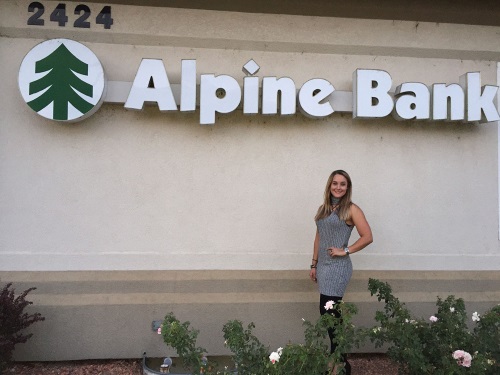 Sabré Cook will join Team BENIK at the New Jersey Motorsports Park this weekend with support from Alpine Bank and many other marketing partners (Photo: Sabré Cook Racing)

Cook added, “I have learned a lot this year. I have a great group of people around me and several marketing partners that believe in me. I will take the New Jersey round to learn the car and series before making a pretty serious bid at COTA in front of Formula 1 World Championship teams and fans.”

Cook, a 23-year-old female who has been competing in karting for 12 years, made the transition to car racing in 2017 as she competed in the SCCA Formula Enterprise division. Accruing multiple regional, state, national and world karting titles, Cook enters the series with a healthy resume of results. Recently completing her Mechanical Engineering program at the Colorado School of Mines, the female competitor has been focused on full-time racing in 2018.

Entering the F4 United States Championship Powered by Honda, Cook brings some new and existing marketing partners to the table. Alpine Bank will be the primary partner on the side of the Team BENIK machine while Adcock Concrete and GJ Home Builders will come on board as associate partners. Previously supporting Cook this season, Apple Motorsports, COTA Karting, Aspen Equity Group, Bell Racing USA, Mesa Fitness and the Grand Junction Motor Speedway will also return for her F4 efforts. 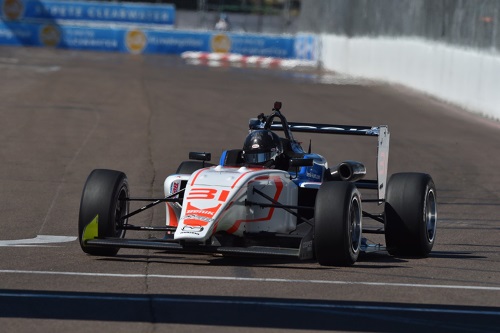 For more information on Sabré Cook, please visit her website