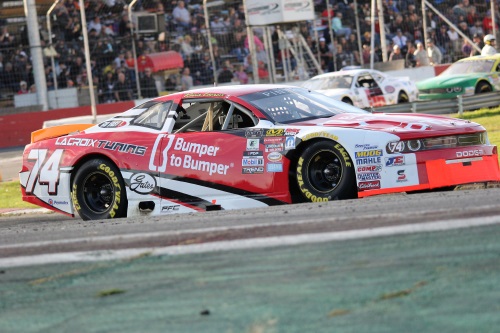 Saint-Eustache (September 10, 2018) – Kevin Lacroix and the Bumper to Bumper team claimed the 13th position after an action-packed 250-lap event in the NASCAR Pinty’s series at the Autodrome Saint-Eustache last Saturday.

The Saint-Eustache native was pleased to race in front of his fans at his local track. The grandstands were packed with fans wearing the #74 team’s jersey.

During qualifying, which took place earlier Saturday, Lacroix set the fastest time, which made him confident could claim a second oval victory this season.

The #74 Bumper to Bumper/ Total, Gates/ Go Fast/ PFC Brakes was the front-runner for many laps. However, the Dodger Challenger was not to the driver’s liking, so Lacroix came down pit road for adjustments.

This unplanned pit stop put Lacroix in 9th position, but he quickly made his way up the field and back in the lead. The NASCAR fans witnessed a very exciting end of the race at the Autodrome Saint-Eustache as Lacroix, and two other cars were involved in an incident.

Consequently, Lacroix lost the lead and ended up 13th. “It was a great first stint, it’s unfortunate that the car degraded” explained Lacroix. “I am not in the championship race anymore, so the results don’t really matter at this point, the important thing is to give the fans a great show, and of course get podium and even victories when it’s possible. We thought we were going to be successful at the Autodrome Saint-Eustache, so we are pretty disappointed, but that’s what racing is all about!”

The Lucas Oil 250 presented by Coors Light and Bumper to Bumper will be broadcast on TSN on Saturday, September 15 at 3:30 pm, and on RDS on Tuesday, October 2nd at 8:00 pm. 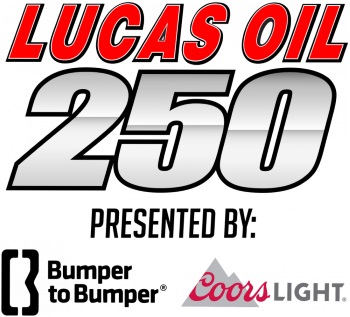 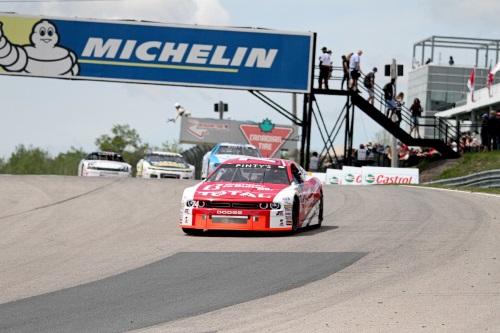