The most crucial time of the season is here. Four double-points races on two of the most iconic tracks in Europe will decide who will have his name in the NASCAR Hall Of Fame as the 2018 NASCAR Whelen Euro Series Champion. The pressure is on and every corner of every lap will be fundamental to determine the outcome of another exciting Euro NASCAR season.

After making its debut in the NWES calendar as the last round of the 2017 regular season with a resounding success, the legendary Hockenheimring will now host the Semi Finals in the context of the American Fan Fest – NASCAR GP of Germany. Race fans and their families will enjoy a full weekend of American-themed entertainment and exciting NASCAR racing.

As usual for the European NASCAR series, all Championships and Trophies see a tight battle for the lead with multiple contenders ready for money time! 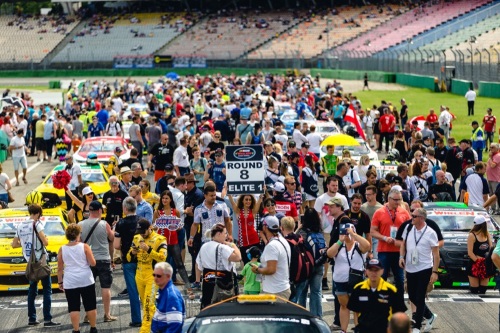 In the ELITE 1 Division, Frederic Gabillon is 100% focused on winning his first Euro NASCAR title after an impeccable regular season – he amassed 2 poles, 2 wins, 7 top-5s and 8 top-10s in 8 rounds – and a strong debut in the NASCAR Pinty’s Series in August.

The RDV Competition veteran leads the standings with a 26-point advantage on the driver representing the main obstacle between him and a champion’s ring: defending champion and four time race winner this season Alon Day. The Israeli overcame a similar gap in just one event in 2017 and looks determined to repeat himself.

The dream of turning the standings upside down in Germany will be a common one among the ELITE 1 drivers as 17 drivers sit within 100 points from the leader with a maximum of 352 points to be assigned, beginning with third-placed Lucas Lasserre – the Frenchman won his first race since returning to NWES at Franciacorta – two-time champion Anthony Kumpen and Junior Trophy contenders Thomas Ferrando, Gianmarco Ercoli and Loris Hezemans.

In the ELITE 2 Division, Ulysse Delsaux has been outstanding in 2018. Barring one DNF at Valencia, the Frenchman won twice and never finished worse than sixth in the regular season to lead the standings by 24 points on Guillaume Deflandre.

The Belgian was one of the six different drivers to win at least once in the most unpredictable NWES division and sits ahead of a tight bunch of contenders, all inside the 50 points gap from the lead: rookies Florian Venturi and Nicholas Risitano, veteran Wilfried Boucenna, Gil Linster and the PK Carsport duo of Felipe Rabello and Guillaume Dumarey. 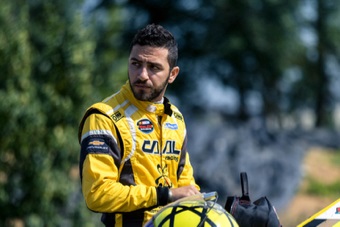 The last track left for Day – The reigning Euro NASCAR champion Alon Day has won at least one race at five of the six tracks making the 2018 NASCAR Whelen Euro Series calendar. The last one missing is the Hockenheimring and with a win on the German track Day would be the first in NWES history to complete the feat. 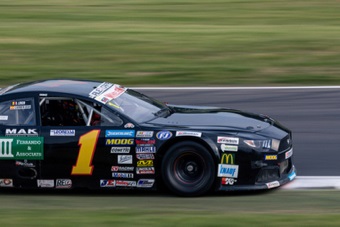 Henri Tuomaala to make NASCAR debut – Scandinavia is coming to the NASCAR Whelen Euro Series. After Alexander Graff from Sweden joined the series on the Memphis Racing Chevrolet, Henri Tuomaala from Finland will make his debut on the #1 Alex Caffi Motorsports Ford Mustang. Tuomaala and Graff won one race each in the latest event of the Scandinavian V8 Thunder Series. 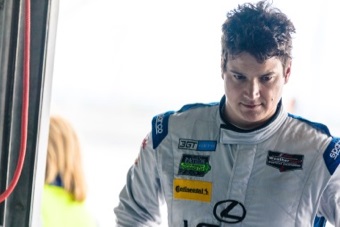 Dominik Farnbacher returns – After making his Euro NASCAR debut at Hockenheim in 2017, GT racing veteran Dominik Farnbacher will be back with Mishumotors to drive the #70 Chevrolet alongside team owner Mirco Schultis. A native of Ansbach, Germany, Farnbacher has taken part in the most prestigious endurance races in the world. 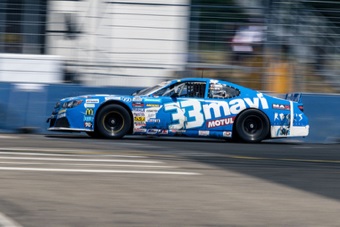 Two new entries from Finland – There will be three representatives of the Land of a Thousand Lakes on the grid at Hockenheim and two of them will race in the ELITE 2 Division: Jesse Vartiainen will share the #1 Ford Mustang with his fellow countryman Henri Tuomaala, while Ian Eric Wadén will pilot the #33 Mishumotors Chevy. 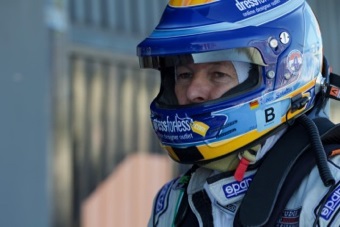 Schultis and Calcinati back behind the wheel – Two Legend Trophy drivers will return to the NASCAR Whelen Euro Series for the NASCAR GP Germany: Mishumotors team owners Mirco Schultis will be back on his #70 Chevrolet and Italian veteran Renzo Calcinati will drive the #47 Ford Mustang for the MRT Nocentini team. 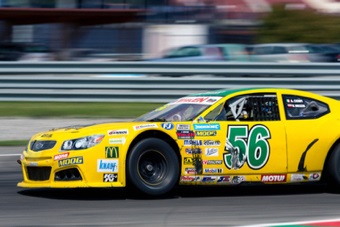 Thomas Fritsch debuts in Euro NASCAR – After a summer test day, German Legend Trophy driver Thomas Fritsch will make his NASCAR Whelen Euro Series debut at the wheel of the #56 CAAL Racing Chevrolet, bringing up to 5 the number of German drivers on the grid for the NASCAR GP Germany. 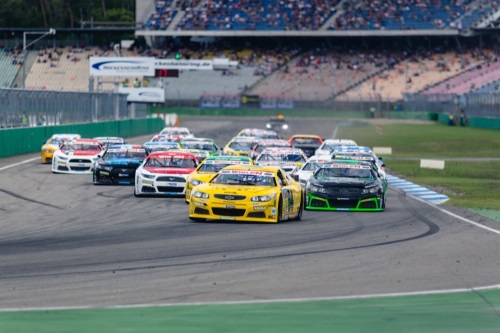 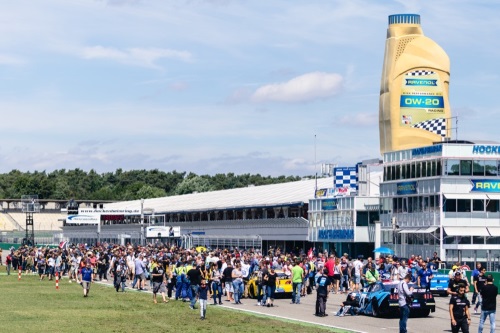 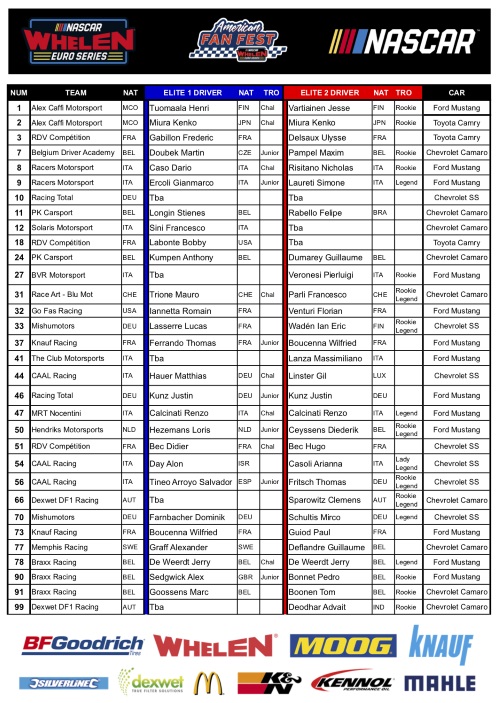 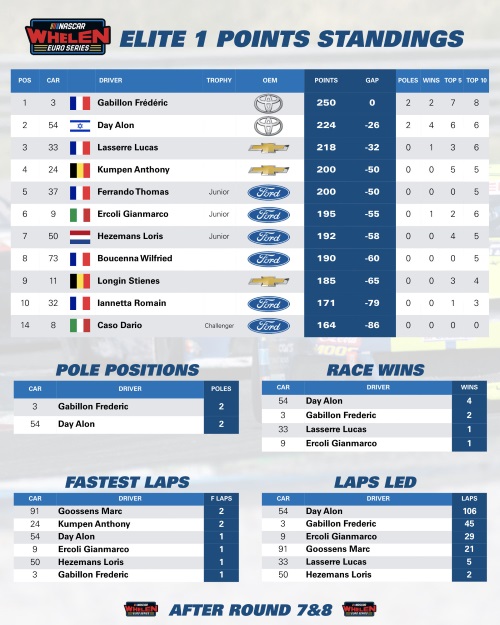 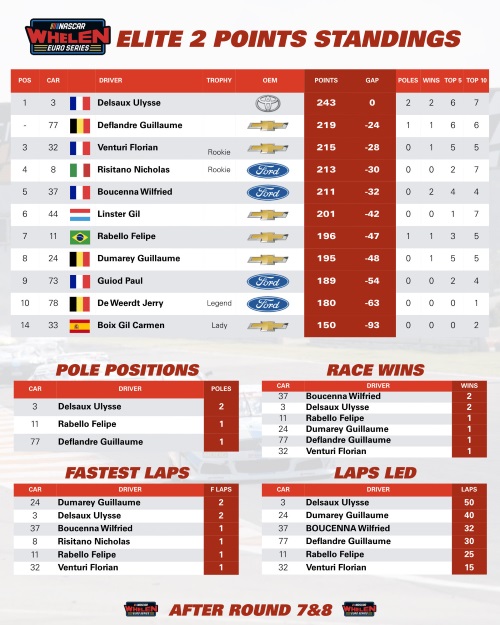