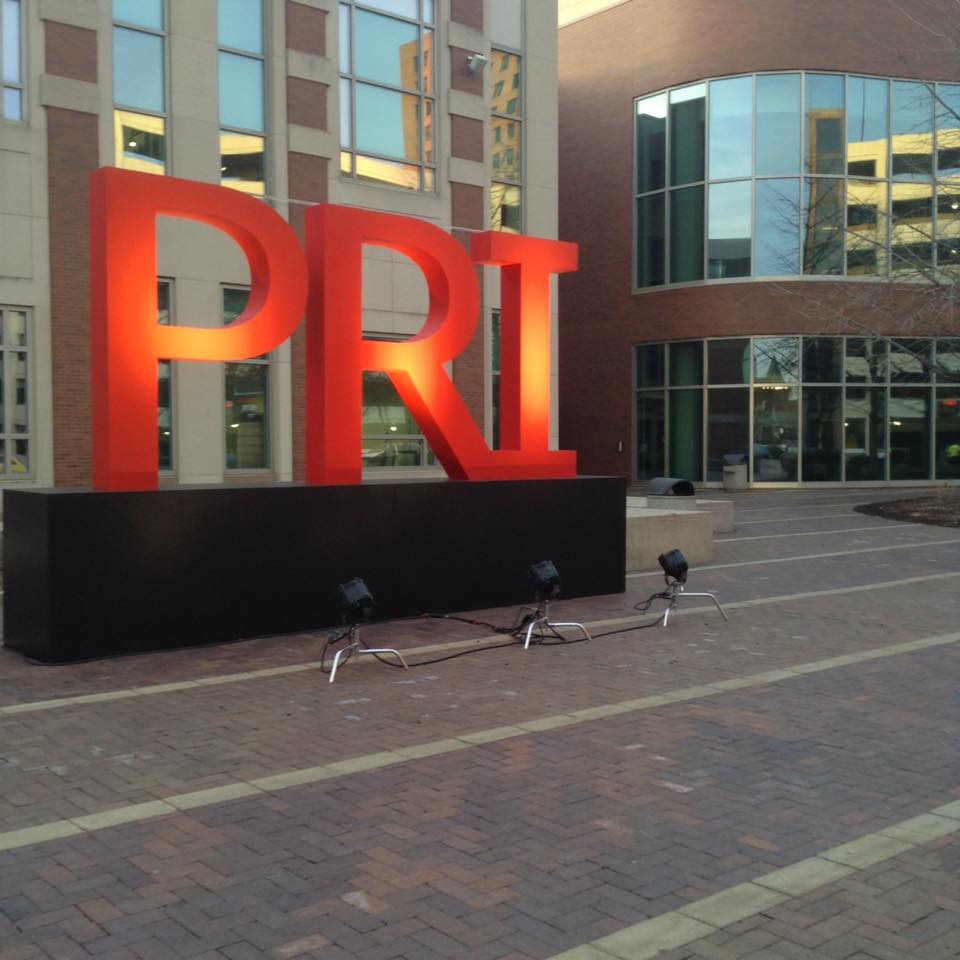 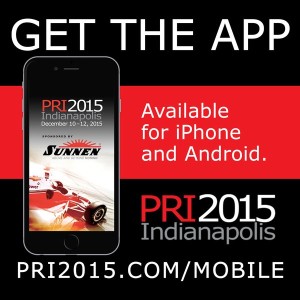 “We had a great opening day,” said John Kilroy, PRI Trade Show producer. “There was just a certain vitality on the Show floor today. The aisles were full and exhibitors are thrilled with both the traffic and, most importantly, the sales taking place.”
Buyers flooded the Trade Show floor as soon as the doors opened to the world’s largest showcase of new racing technology. And for many, foot traffic didn’t subside until the Show’s 5 p.m. closing.
“It’s been non-stop since the doors opened,” said Chase Knight of exhibitor Crane Cams. “We’re just thrilled with the enthusiasm and the rush of people. We probably misjudged a little on how many people would be here. Here it is Thursday afternoon and we’re almost out of catalogs and promotional material already. We’re getting real buyers, real engine builders, guys who have actually raced-been there, done that-and those are the people we’re trying to reach.”
Knight’s sentiments were echoed throughout the bustling Show floor.
“We’re seeing all the right people,” relayed Bill Tichenor of exhibitor Holley Performance Products. “The people that we are most interested in our products are here–everyone from the guy who has a car who’s trying to race, to the engine shop owner, and all the way to our warehouse distributors and biggest customers. It couldn’t be a better place for us to launch our brand new brushless fuel pumps. We’ve been swamped since 9:30 and we’re still swamped, and the show closes in 10 minutes.”
The high-volume buyer traffic extended to the Show floor’s high-end Machinery Row.
“The traffic has been great and we had three machines sold by lunch [on Thursday],” David Kildoo of exhibitor Serdi Machines.
Attendee feedback was equally-and overwhelmingly-positive over opening day.
Robert Bartlett of Virkler & Bartlett, a Virginia-based motorsports power engineering company, noted, “We get to see all the vendors we deal with during the year. I try to cover every aisle and just keep my eyes open. I’ll see something new that gets my attention. Most of our major machine purchases are made here. PRI is a place where you can see the machines work and put your hands on them. That’s very important.”

Overall, more than 1200 motorsports industry suppliers in 3200 booths exhibit the latest in auto racing technology and services during the 2015 PRI Trade Show in Indianapolis. Buyers from throughout the US and 70 countries come to the Racing Capital of the World for the premier trade show for motorsports professionals. For additional information on the 2015 PRI Trade Show, visit www.pri2015.com.