INDIANAPOLIS (Dec. 11) — The sport of drag racing will have a new source for professional and Sportsman news when Drag Racing Edge magazine makes its editorial and digital debut in early 2016, it was announced Friday at the PRI Show. 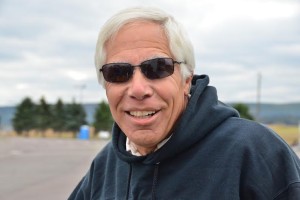 Longtime publishing executives Brett Underwood and John DiBartolomeo will spearhead the endeavor, which plans to release its first bi-monthly issue around the time of the NHRA Winternationals in mid-February in Pomona, Calif., the traditional starting point of the drag racing season.

With more than 70 combined years in the sport, Underwood and DiBartolomeo have brought two other drag racing publications to the forefront in the last 15 years. Drag Racing Action had a successful run of 14 years, ending in 2014, and last season the duo debuted Drag Racing Scene, which will remain in publication with another group.

“We are very excited about Drag Racing Edge,” said DiBartolomeo, an active drag racing competitor who will serve as the editorial director. “There are so many stories to be told, and we will strive to take our readers into the minds of the top people in our sport like never before.

“Of course, there will be extensive coverage of the professionals, who thrill us at the national events, but we’ll also delve heavily into those racers back in the Sportsman pits because we still feel like those men and women represent the true spirit of drag racing. They’re also the people that have a tremendous amount of buying power, which should please our advertisers.” 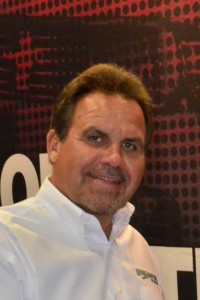 DiBartolomeo and Underwood, who will serve as advertising director, have contracted with many of the top journalists and photographers in motorsports to help them fill their pages.

“The elements that have really resonated with our readers and advertisers through the years will take center stage in Drag Racing Edge,” said Underwood, who has worked for both the NHRA and IHRA in the past. “The inside scoops, the behind-the-scenes stories, the pieces we’ve done about racers and team owners away from the racetrack, the technical sections … those have always been the top performers, and we certainly want our readers to be satisfied with what we give them.

Subscriptions for the new magazine can be purchased online at DragRacingEdge.com in the New Year.