SONOMA, Calif. (July 29, 2015) – This weekend’s 28th annual NHRA Sonoma Nationals should be a success for the Gray Motorsports NHRA Pro Stock team. Fresh off the win last weekend for Gray Motorsports-powered Larry Morgan and his FireAde Racing Chevrolet Camaro, the determined group is focused on continuing their power surge and putting another driver in the winner’s circle. At Sonoma Raceway, Shane Gray will be behind the wheel of the Gray Motorsports Chevrolet Camaro, and Jonathan Gray will pilot the Gray Manufacturing Chevrolet Camaro. So far this season, the two brothers and teammates have been making progress, and they hope to see it all come to fruition this weekend in Northern California’s beautiful wine country. 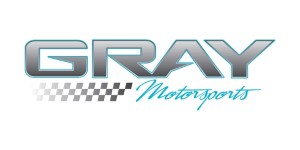 Gray Motorsports Sonoma history includes very fast performances for Shane, who had low elapsed time of the meet in 2013 (beating the low qualifier’s time during eliminations by .003-second) and returned in 2014 to claim the low qualifier award. In 2012, Gray Motorsports team owner and then competitor Johnny Gray put his nitro-fueled Funny Car in the winner’s circle. It was one of seven wins for the family patriarch who entrusted his sons with the Pro Stock reins beginning earlier this season as he hung up his full-time drag racing gloves.

“It was great getting our Gray Motorsports Chevy Camaro on the pole there in Sonoma last year, and I would have to say that is my favorite memory there so far,” said Shane. “Sonoma is beautiful, and it’s a great racetrack where these Pro Stock cars really can go fast if we get it right. I think with how we ran in Denver, where it was so different, we showed that we can handle whatever the circumstances are. Our crew chief and the team are prepared for whatever comes at us, and this weekend in Sonoma we go there with some history. The weather could be pretty warm, and if it is we won’t see any record setting runs – but we know we have some fast racecars, and we have a very determined team.

“Right now, I’m thinking about the points we have to get so that we can stay in the top 10. I’m No. 8 right now, and pretty soon guys are going to start clinching their spots in the Countdown to the Championship, and we don’t want to wait until Indy to know we’re in. We’d like to make up some ground this weekend.”

Last year in Sonoma, Jonathan had the opportunity to race there for the first time. The then-rookie made his Pro Stock debut earlier in 2014 at Gainesville. In Sonoma, he qualified No. 10 and beat Vincent Nobile before falling to Jason Line, and this year, he knows he has a car that can go two steps further. Of course a race win is on his mind, especially since he finally broke into the top 10 in the Pro Stock points last weekend in Denver and would like to pad his position.

“You know, the big thing about all three of these races is that somebody has a chance to sweep it,” said Jonathan, noting that only one Pro Stock driver has ever accomplished the feat – Greg Anderson in 2004.

“Last weekend we were real happy to see Larry in the winner’s circle and get to celebrate as a team, and maybe we have a chance to get all three trophies in our camp before we head back home. Larry got Denver, maybe Shane and I can work on getting the other two [Sonoma and Seattle]. Heck, we’d love to see Larry sweep it with Gray Motorsports power. It’s an exciting deal to go into this race knowing our team already has a chance at something like that.” 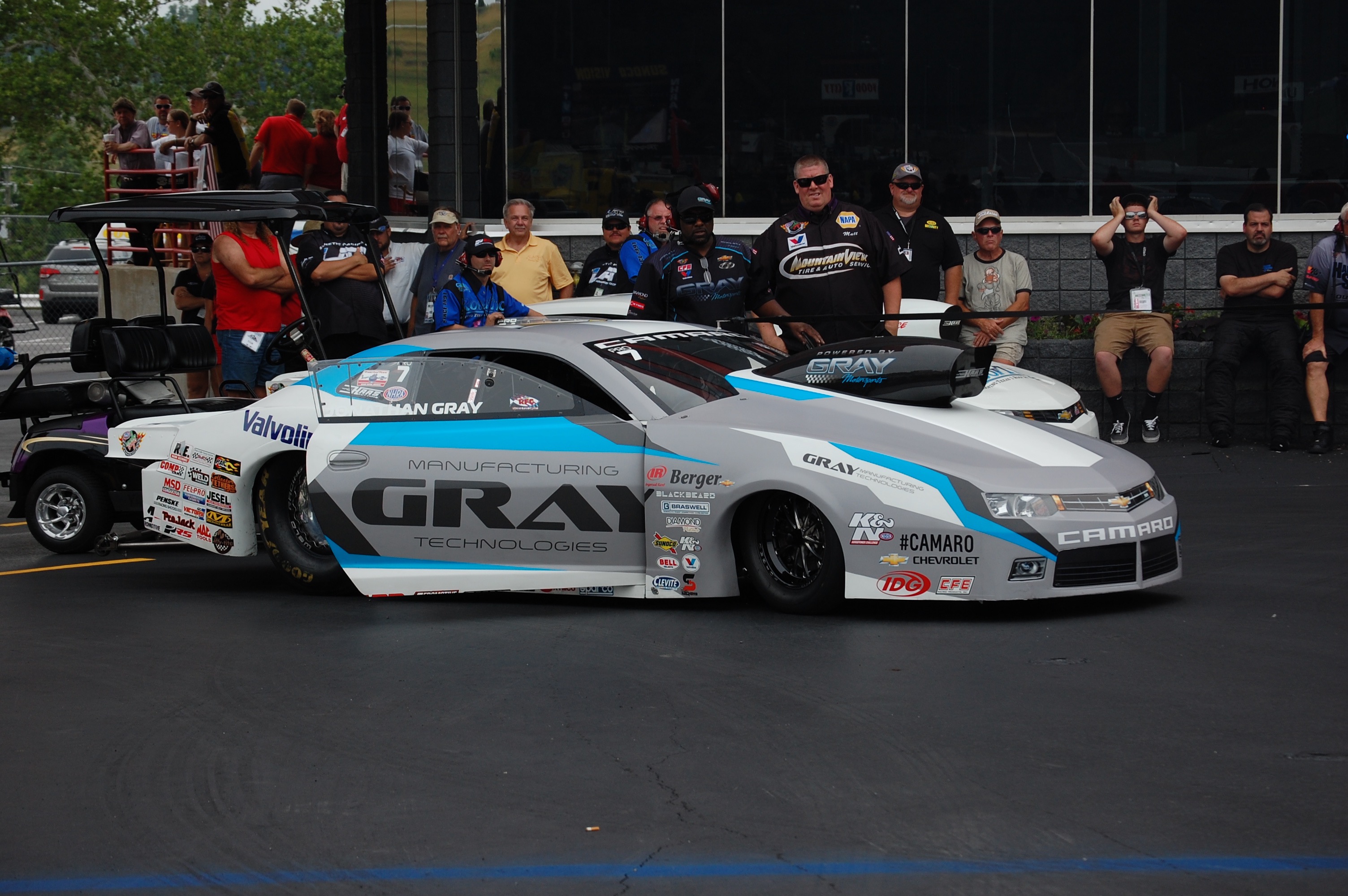 Gray Motorsports was launched by Motorsports veteran and seven-time NHRA Funny Car winner Johnny Gray. In 2009, Johnny opened a fully equipped race shop with the mission of developing a top of the line in-house engine program capable of winning NHRA Pro Stock world championships.
Gray Motorsports is enriched with a powerful group of veteran engine builders, tuners, and personnel, as well as an exceptional roster of drivers and a stable of fast Chevrolet Camaros. The team has accumulated four Pro Stock national event wins with driver Shane Gray at the wheel of a Jerry Haas-built Chevy Camaro, including a victory earned in 2014 at the prestigious U.S. Nationals in Indianapolis in an all-Gray Motorsports final-round battle. Shane’s brother, Jonathan Gray, licensed in a Pro Stock car early in 2014 and made his professional debut at the Gatornationals in Gainesville. Jonathan made a strong case for rookie of the year as he visited two final rounds before securing the first national event title of his still young career at the NHRA Carolina Nationals.
In all, Gray Motorsports won five races in 2014, and the dedicated and ambitious team is tackling the 2015 season of NHRA’s Mello Yello Drag Racing Series with their collective vision set on procuring their first NHRA Pro Stock world title.