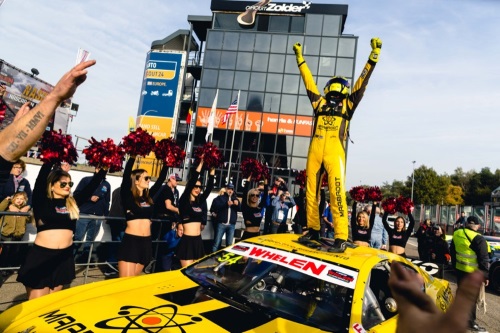 One race can change everything: Alon Day (#54 CAAL Racing Toyota Camry) jumped back on top of the ELITE 1 standings after winning the first Euro NASCAR Final at the iconic Circuit Zolder. The Israeli prevailed at the end of an intense battle against 2016 ELITE 2 Champion Stienes Longin (#11 PK Carsport Chevrolet Camaro), who finished second by 1.048 seconds.

Day overtook Longin 12 laps into the 16-lap race after surrendering the lead to the Belgian at the first corner. The Israeli had then to defend his first place from the return of Longin, who put a lot of pressure on the defending champion. Day was able to sustain the pressure and grabbed the checkered flag.

“I don’t have words,” said Day after the intense duel with Longin. “It’s crazy winning this race. It was the fairest fight I’ve ever had and it was so much fun to drive. I knew that I was in a good position for the championship as Stienes is not part of the battle, but he was so quick and drove so good. He’s definitely going to be a contender next year. It’s nice to see drivers coming from ELITE 2 stepping up this way. I hope to start the next race well and keep the lead. It’s not gonna be easy as Stienes will start next to me but I will do my best.”

Longin, who was ninth in the overall standings before the first Final, led his first laps in ELITE 1 in what was arguably his best race in the top division.

“It was an awesome race,” said Longin, who finished second in front of his home crowd. “I overtook Alon at the start on the outside and grabbed the lead. After that he was pushing really hard. Later on he was just a little bit stronger and faster than me. It was not much but he was better. I’m a really happy with the race.”

Gabillon finished third after climbing his way up the ranking from the 5th place on the grid. The Frenchman moved up to second after the DNFs of Lasserre and Hezemans. Gabillon have has now to gain 14 points on Day in the ELITE 1 Final on Sunday. 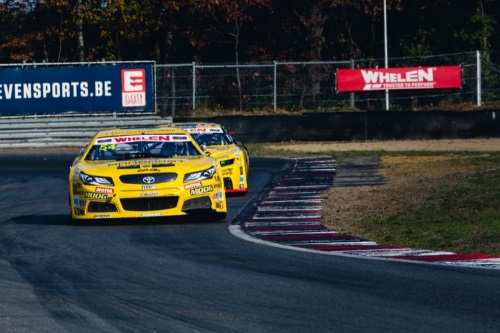 “Alon took 12 points, so I’m 14 points behind now,” said Gabillon, who is motivated to get his first ever NASCAR Whelen Euro Series title on Sunday. “I have to win tomorrow. We will see what will happen but today it was a tough day for me. Something broke with 10 laps to go. I was scared to have to retire, too. I’m sorry for Loris, who broke something on the back of his car, and Lucas. Everything can happen here. For us, it’s not too bad of course.”

Lucas Lasserre had to retire due to a problem with his brakes. “I’m so disappointed and I don’t know what to say,” said Lasserre after the race. “I tried to pump the pedal to get the pressure back, but there was nothing I could do. It’s a shame to lose our chances like this.”

Hezemans suffered a mechanical problem and had to come back to the pits on lap 9.

The ELITE 1 will be back in action on Sunday at 3:10 pm CET. The championship is on the line with Day and Gabillon fighting for the title. The last race of the ELITE 1 season will be streamed live on Fanschoice.tv, the Euro NASCAR Facebook page, Youtube channel and Twitter profile, on Motorsport.tv and on a vast network of websites and social media profiles including right here at MotorRacingPress.com. 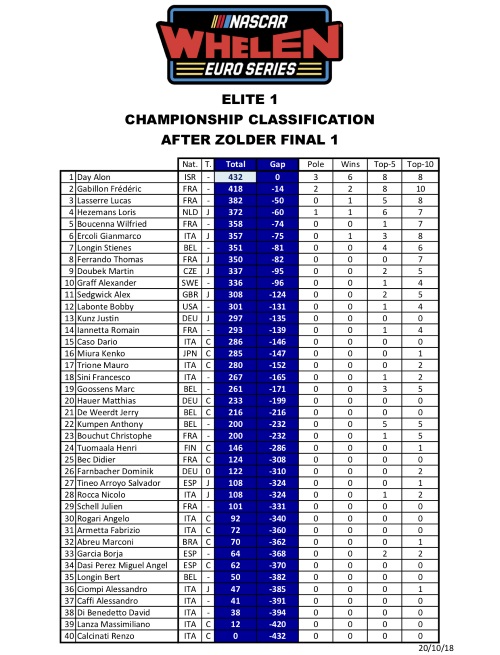 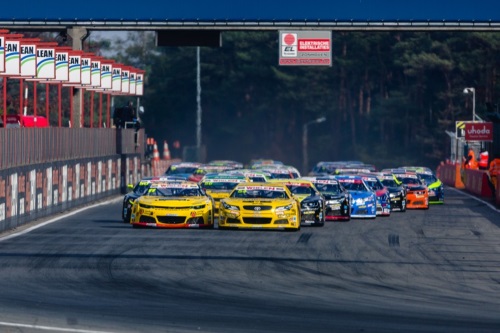 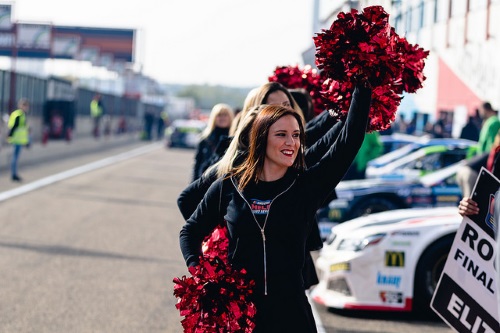 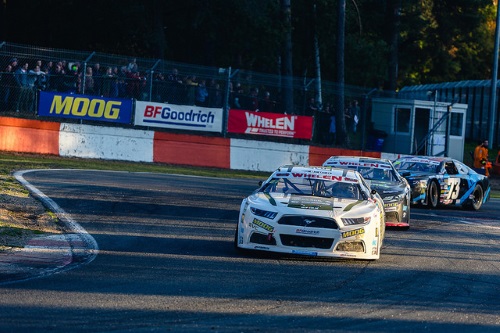 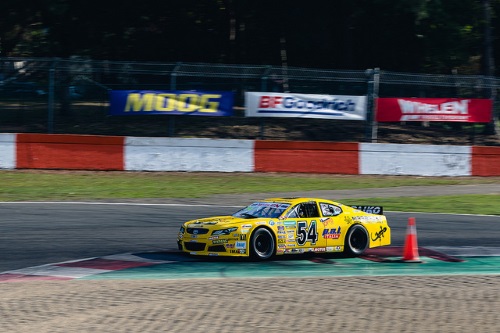 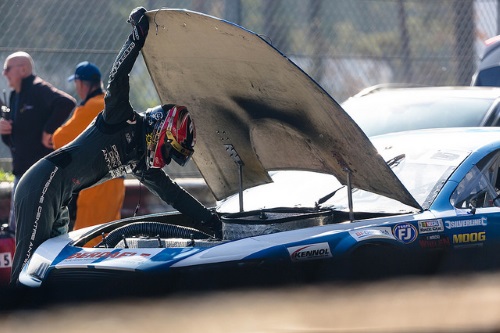 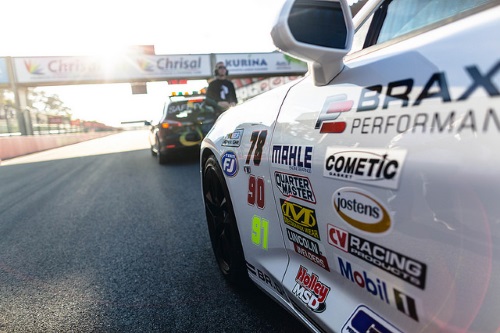 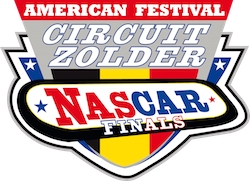 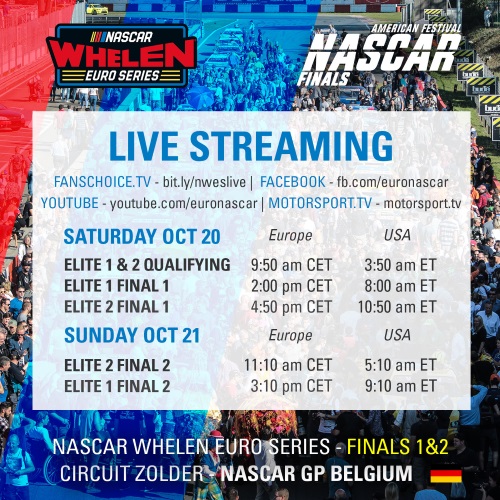