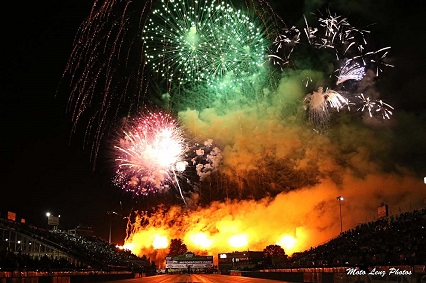 Summit Motorsports Park was in the spotlight during the National Hot Rod Association (NHRA) North Central Division Awards Banquet on Dec. 12, 2015, at the Wyndham Indianapolis West, where it was named Track of the Year.

“I’m honored and humbled to be recognized by the North Central Division as 2015 Track of the Year,” said Bill Bader, Jr., president of Summit Motorsports Park. “Our team works extremely hard and it’s nice to see their efforts recognized.” 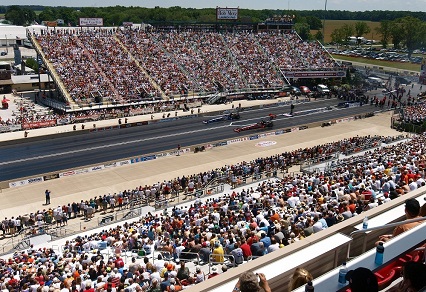 The honors officially bring to a close what has been a banner year for Summit Motorsports Park, and its drivers, sponsors and fans will celebrate during its 42nd Annual Accel Banquet of Champions, January 15-17, 2016 at Sawmill Creek Resort in Huron, Ohio. For information, visit www.summitmotorsportspark.com or call 419-668-5555.