While McMillen qualified 13th for the season finale and lost to Clay Millican in a close opening round matchup, McMillen found it hard to be disappointed. “We’re not hanging our heads about anything,” McMillen said. “We’ve come a long way and proved a single car team can come out here and be competitive week in and week out.” 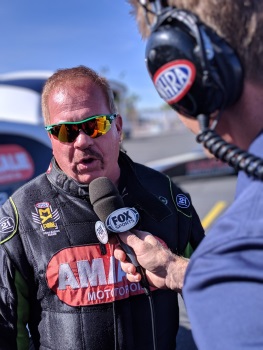 McMillen logged six final round appearances, which is tied for second most with Doug Kalitta and second only to the dominance of Champion Steve Torrence’s 11 wins.

The season also featured McMillen’s second career win at the prestigious 64th running of the U.S. Nationals where McMillen defeated Steve Torrence on his way to the win. It would be the last round Torrence would lose before sweeping every race in the playoffs.

“I’ve always said that everyone remembers who won the championship and who won Indy,” McMillen said. “It’s certainly a dream come true and something this team will cherish. I couldn’t be prouder of the young men and women that have dedicated themselves to this team and the success that we have all enjoyed this year.”

McMillen’s season also included 20 round wins and a .470 winning percentage in elinimantions. He also reset his personal best mile per hour at 329.75 at the spring Charlotte event.

“This is not only the best season for us, but it’s also the best position we’ve ever been going into the off-season,” McMillen continued. “We’ve got a lot of plans this winter that will make us that much more competitive in 2019. It’s about 90 days until we’re back out here to have a fresh start at it. The new season starts now.” 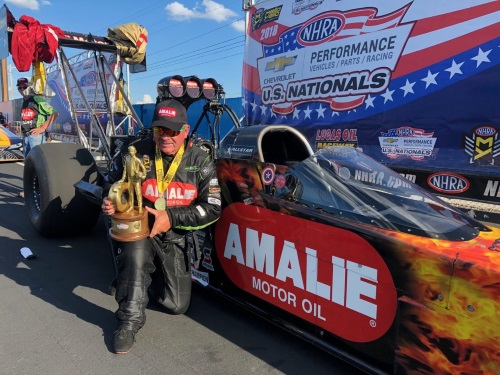 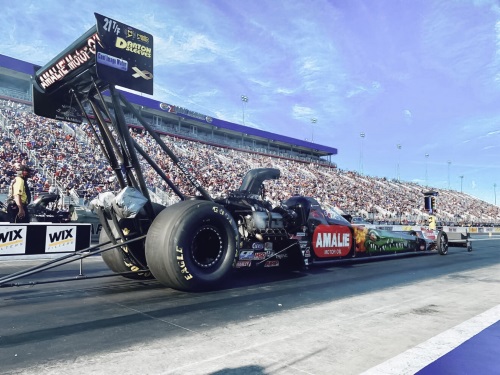