GLENDORA, Calif. (Nov. 16, 2018) – FOX Sports and NHRA announced today the release of the 2019 NHRA Mello Yello Drag Racing Series schedule. Most notably, the 2019 schedule includes additional live coverage on the FOX broadcast network for the NHRA SpringNationals in Houston. The schedule is once again highlighted by live FOX broadcast network coverage of the “Western Swing” (Denver, Sonoma and Seattle) and the iconic U.S. Nationals from Indianapolis on Labor Day.

Joining the NHRA on FOX broadcast team as lead announcer at all 24 NHRA national events will be Brian Lohnes, a seasoned NHRA announcer who has served as a contributor over the past three seasons in various capacities. This will be Lohnes’ first year to join the team full-time. 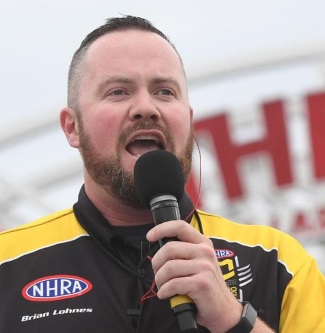 “We’re excited to have Brian Lohnes in this role to help lead the broadcast team into the future,” said Ken Adelson, NHRA chief content officer and executive producer. “Brian has worked at virtually every level of drag racing and has been a valuable member of the NHRA on Fox broadcasts for our first 3 seasons. We look forward to what Brian can bring to our fans as we continue to grow the fastest, most explosive sport in the world.”

“This is as humbling a professional moment as I’ll ever experience in my life. I have drag racing in my heart and have since I was a little kid,” said Lohnes. “We’re going to have fun and I know the audience will have fun with us.”

In 2019, NHRA will experiment with new show formats including several broadcasts which will exclusively feature the Pro Stock and Pro Stock Motorcycle categories. They will also continue to work with FOX Deportes to offer NHRA drag racing in Spanish. 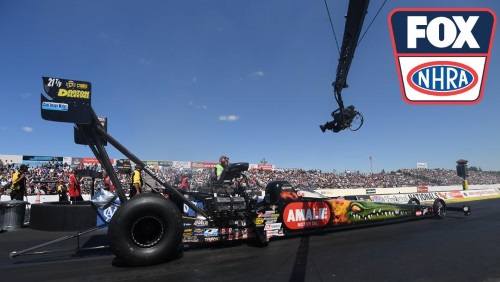