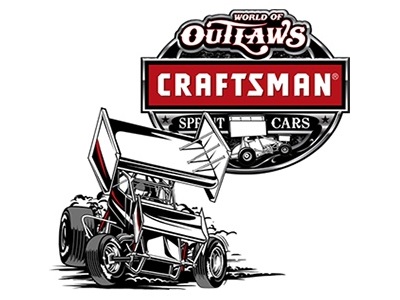 Concord, NC (Nov. 20, 2018) – In an effort to advance the sport of sprint car racing, constituents from across the country representing sanctioning bodies, tracks, car owners, chassis builders and drivers have announced the formation of a sprint car council. It is believed to be the first of its kind in the sprint car industry.

The intent and purpose of the council is to improve communication among all constituents in the sprint car industry. The council will work together, focusing on car and track safety initiatives, improving consistency in rules, maintaining costs, enforcing suspensions across all tracks and series, and advancing the holistic improvement of sprint car racing for drivers, team owners, series, tracks and fans.

The council will not act as a governing body. The decision to adjust rules, adapt safety measures, enforce suspensions or otherwise will ultimately be decided at the respective series, track and car owner level.

“Many people in the industry are aware that we had a vision and goal to assemble a council when we met in August during the Knoxville Nationals,” said Tony Stewart, who represents the All Star Circuit of Champions as a series owner. “I am extremely excited about the enthusiasm and participation from our members. This is a great opportunity for all of us to improve sprint car racing for years to come.”

The council will represent individuals from tracks and series representing all geographical areas of the United States. Such individuals will actively participate in sub-councils which will focus on the following disciplines: track safety, car/chassis safety, aerodynamics and forward-looking rules changes.

The council will meet four times per year, at a minimum, with to-be-determined dates in February, August, November and December.