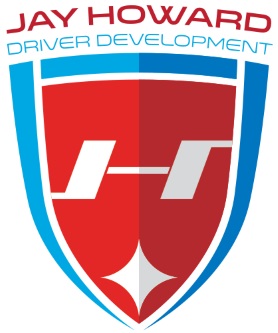 INDIANAPOLIS, Ind. (November 28, 2018) – With their first driver announcement of the 2019 racing season last week, Jay Howard’s Driver Development program (JHDD) is excited to announce the second of four confirmed drivers for the 2019 F4 United States Championship Powered by Honda. 2018 series rookie Wyatt Brichacek will return to Jay Howard’s Driver Development and the F4 program for his sophomore season with his eye on the end of the year championship title.

“I am excited to have Wyatt back onboard for 2019,” explains veteran Indianapolis 500 starter and JHDD Team Owner Jay Howard. “Wyatt showed good pace throughout the year, and he was particularly impressive at COTA working his way through the field to finish the season on a high in the fourth position. We look to continue to build on this momentum and start the 2019 season off on the right foot.”

“2018 was a great learning experience for myself and the team,” adds Brichacek. “Coming off my best finish at COTA, I can go into the off season with confidence. I’m pleased to stay with the Jay Howard crew, as everything seems to fit. With a year of experience behind us, the team and I can go into the 2019 season strong.”

The now 17-year-old Brichacek, originally from Indiana, started driving karts with Colorado Junior Karting Club in 2009. International Karting Federation (IKF) Regional and National Championships followed. Moving to cars during the 2014-15 season with National Auto Sports Association (NASA) and Sports Car Club of America (SCCA) Formula First, Brichacek continued his development at the Lucas Oil Formula Car Race Summer Series and Skip Barber Racing School Winter Series alongside testing in F4 with Jay Howard’s team in 2017. With a move to the F4 United States Championship Powered by Honda in 2018, Brichacek scored points in three events as he learned about the F4 cars and series. 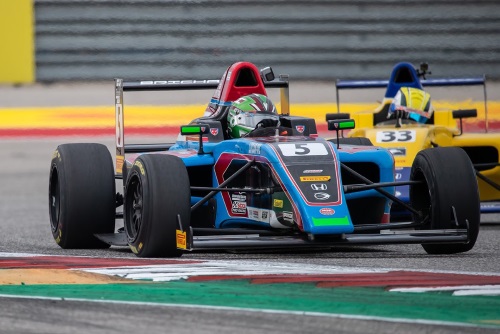 Howard continues, “Wyatt will continue testing throughout the winter months and evolve not only his skills but work with our mechanics and engineers to fine-tune our cars and gain the most speed possible.”

With the 2019 F4 United States Championship Powered by Honda season schedule yet to be announced, two more JHDD team drivers will be announced in the very near future, solidifying a four-car effort for the upcoming season.

“We have several testing opportunities in all different kinds of cars,” concludes Howard. “Whether you’re a kart racer looking to gain some experience, or a veteran looking for a new team, please do not hesitate to contact us for information on our growing program.”

For more information on Jay Howard’s Driver Development program, please contact him via e-mail to Jay@JayHoward.com or visit him online at www.JayHoward.com.