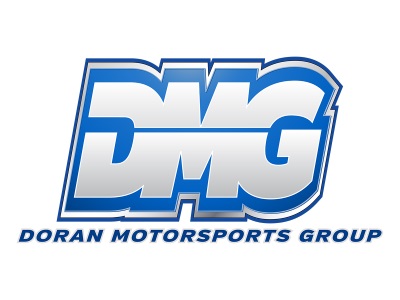 January 10, 2019 – Purchasing a pair of Formula 4 cars early in 2018, Doran Motorsports Group (DMG) is pleased to confirm two drivers for their growing program. Transitioning from karts to cars, Alan Tang and Marco Kacic will pilot DMG prepared F4 machines as the two driver signings complete a strong, and potentially winning program for the second round of the Formula Pro USA F4 US Championship event during the first weekend in February.

“We started testing drivers in August of 2018 and had more than twenty on track days before the end of the year,” explained Francois Doran, Owner of Doran Motorsports Group. “Our goal was to be 100% ready as we entered the 2019 season and I am confident that we are there now.” 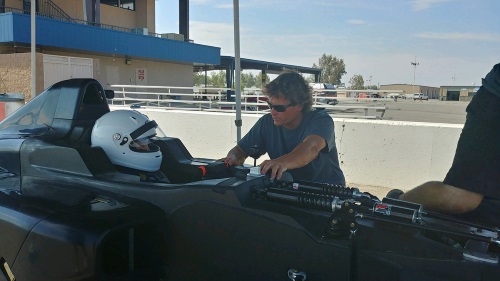 Along with a Driver Coach, Engineer, Technical Supervisor and Mechanics, DMG is also pleased to announce the signings of Alan Tang and Marco Kacic. Tang will enter 2019 as a formula car rookie after completing three years in the karting ranks. Securing the 2018 LAKC Championship in X30 Junior and a third place result in the Superkarts! USA (SKUSA) Pro Kart Championship, the up-and-coming 16-year-old driver has renewed focus and energy as he advances to the formula car world and has confirmed a full year program with the Doran Motorsports Group.

Joining Tang will be the 15-year-old Canadian Marco Kacic. After eight seasons in karting and amassing multiple championships and high profile victories, Kacic made the jump to Formula 1600 in 2018 and garnered a solid fourth place finish at the Canadian Grand Prix alongside the Formula One World Championship. Running on the support of Meccanica, Giusti Wine, New Balance, Area 27 and Burnkit, Kacic is only confirmed for two upcoming events as he looks to solidify funding for a full year effort.

“I am happy and excited to kick off our 2019 season,” added Doran. “Both Alan and Marco are mature beyond their years and will provide a powerful one-two punch for our team and partners.”

Taking on the role of Driver Coach will be motorsports veteran Alex Barron who brings a wealth of knowledge and experience to DMG.

“Our two young drivers have made substantial gains in speed as well as experience in off season testing,” explained Barron. “Doran Motorsports has put together a program that allows the drivers to have practice sessions with video, data and reliable cars to do many laps. We are all really excited to start the 2019 season.” 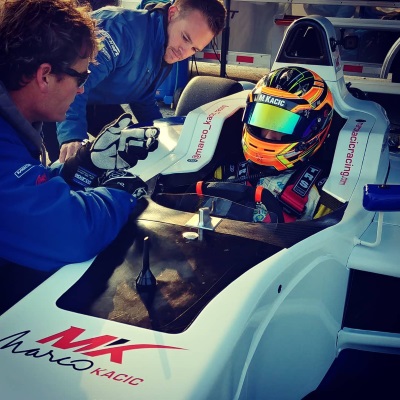 Brandon Reed will work alongside Barron as the DMG Lead Engineer while Adam Geczi will take on the role of Technical Supervisor. Sergio Gonzalez will be one of the DMG Mechanics.