TULSA, Okla.(Jan. 15, 2019) – Logan Seavey led all 25 laps on the way to winning Monday’s Cummins Qualifying Night, while Brady Bacon climbed into second place coming to the line with just two laps remaining as the two Toyota drivers advanced directly into Saturday’s A Main feature at the 33rd annual Lucas Oil Chili Bowl Nationals with a one-two finish on Monday night at the Tulsa Expo Raceway.

The victory culminated a dominating performance by Seavey, who won all three of his contests on the night after previously triumphing in his heat and qualifying races. In the main event, Seavey started from the pole and moved into the lead at the green flag, never wavering as he became the fourth Keith Kunz Motorsports Toyota driver to win in the last five preliminary night features at the Chili Bowl.

“Everything just fell into place and went our way tonight,” said Seavey, who will look to earn Toyota’s fifth consecutive Chili Bowl title. “Anytime you’re running in a Keith Kunz Toyota you’re going to have a car that’s really good. Then the team just seems to step it up when he comes to this event. Now we can relax for a few days, watch our teammates and get ready for Saturday.”

Bacon started from the fifth position and quickly moved up into the top three and then began a race-long battle for the coveted final A Main transfer spot with Brad Sweet. Bacon eventually went low and cleared Sweet as they came to the starting line with just over two laps remaining.

“I was just waiting for Brad, but I could see his car start to go away a little, so when he went high, we’d just go low and then we finally got a run off of two and were able to move past going into three and then just held on for second,” said Bacon, a native of nearby Broken Arrow, Okla. “It means a lot to be able to transfer directly into the A. It’s just a relief and now we can focus on getting our car ready to run 55 laps on Saturday. This race means so much to me. We’ve got a great package with Toyota and Beast and we seem to just step it up for the big races and this is the biggest one of them all.”

Four additional Toyota drivers advanced to Monday’s feature with Paul Nienheiser earning a ninth-place. Each of the remaining three drivers, Tanner Carrick, Kyle Craker and Hayden Williams, were involved in a five-car incident on lap 13 that would end their nights. Carrick was scored in 20th, Williams in 23rd and Craker in 24th.

This year’s Chili Bowl features more than 360 entries – each fighting for one of the 24 openings in Saturday night’s “A Main” feature event. Qualifying continues for each of the next four nights with seven more Toyota-powered drivers expected to attempt to qualify on Tuesday. 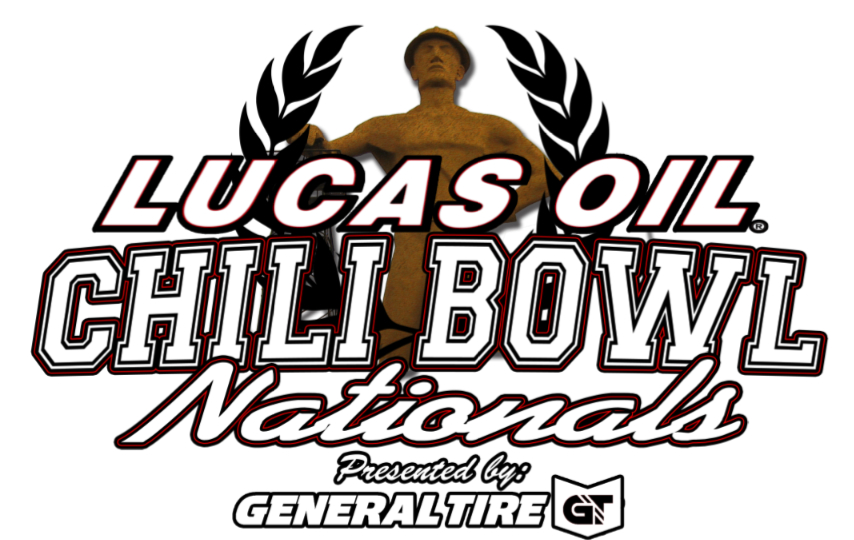