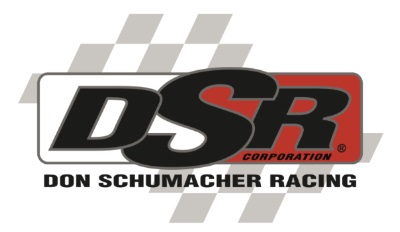 Quotable:
“We really want a win. We’ve been the runner-up and we’ve lost in the semis, but we’ve never won the Winternationals. It’s one of the most prestigious races we run and it would be huge to win it. It’s the way we want to start off and let everyone know we’re there.” 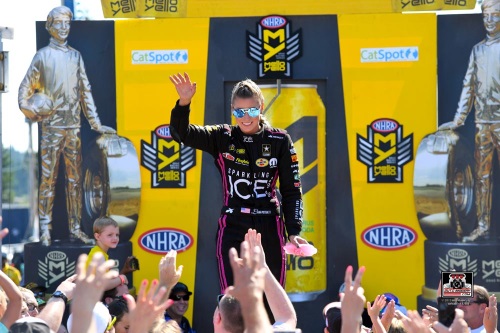 Noteworthy:
– Pritchett grew up in nearby Redlands, California and considers Auto Club Raceway at Pomona to be her hometown track

Quotable:
“I am so stoked. I honestly don’t think I’ve ever been more excited to start a season than I am right now. Technically, there isn’t any better way to start a season than the way we did in 2017. We were the No. 1 qualifier and then went out and won it. That’s the bar we’ve set for ourselves and these guys have been working hard this winter to make sure we are ready to take our best shot at it.” 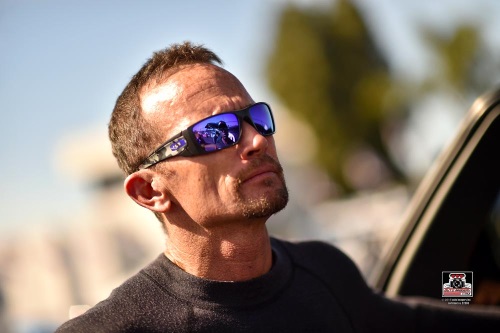 Noteworthy:
– As a resident of nearby Norco, considers Auto Club Raceway at Pomona to be his hometown track
– Has attended the iconic season-opening event since he was 10 years old
– Won his first NHRA national event at the 1998 Winternationals (Super Comp)

Quotable:
“I have tons of great Pomona memories. What I don’t have is a Pomona winner’s circle photo in nitro Funny Car and we get two shots a year at this, the Winternationals and World Finals. However, the Winternationals is just phenomenal and I’d love to win it in 2019.

“As far as keeping myself up-to-speed in the off-season, I’m big on visualization. I feel like you can drive a nitro Funny Car sitting on your couch if you have a good enough imagination and enough background to fall back on. We didn’t test in Phoenix last week and the first time I’m back behind the seat of my Charger SRT Hellcat Funny Car will be the first qualifying session this weekend. I don’t expect I’ll be rusty. In fact, I could even argue the toughest part might be going through all of the sequences on the warmup and making sure you get all of the details right. Again, a driver is never supposed to inject any variables into the program and that includes the warmup, so I spend time practicing warmups and runs each day.” 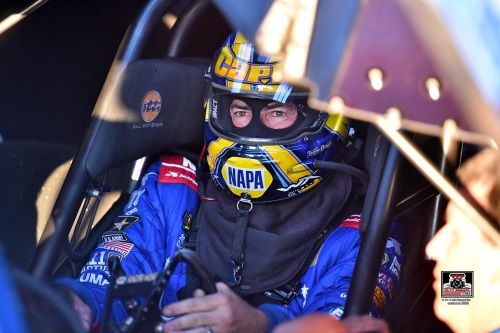 Noteworthy:
– The start of the 2019 season marks Capps’ 25th year as a professional NHRA Drag Racer, and 15th season with Don Schumacher Racing
– As a resident of Carlsbad (greater San Diego area), considers Auto Club Raceway at Pomona to be his hometown track

Quotable:
“There was a lot of stuff going on with the new Hellcat bodies back at the shop during the off-season to get ready for Pomona. The DSR chassis guys worked really hard in putting a new car together for us. We front-halved one of the cars from last year, so we’re going to have two great cars to start off the season in Pomona.“ 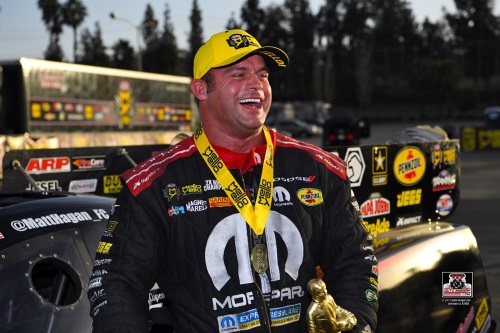 Noteworthy:
– Returns as the two-time defending event champion
– In 2018, became the first driver to win the season-opener from the No. 1 seed for two consecutive years since Don Prudhomme in 1976/1977
– Looks to become only the fourth Funny Car pilot to win three consecutive Winternational events
– Owns the track E.T. (3.822 seconds) and speed (336.32 mph) records

Quotable:
“The odds of winning any race out here are extremely difficult with the competition we have, but it feels good knowing we are the only ones heading to Pomona with a chance to win three straight. I hope I didn’t jinx myself (laughs) talking about winning three in a row. Seriously though, we are gunning for it. And I feel like we are going to come out strong with our MOPAR Express Lane Dodge Charger SRT Hellcat Funny Car and have a real opportunity to do it.” 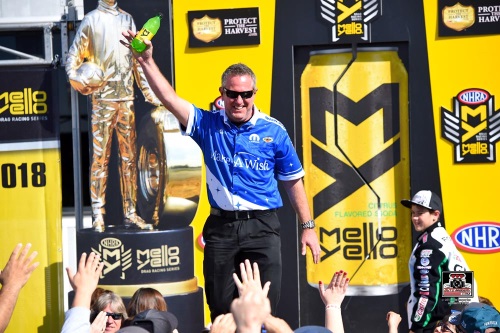 Quotable:
“I really didn’t have much of an off-season. I was extremely busy the entire time. My wife Amy and I own a candle business, and that kept us busy for the Christmas season, and then we were married December 29th. After a honeymoon to Australia it was time to go again. I feel like I just left Pomona, so hopefully we can pick right back up where we left off.

“As far as our car goes, we didn’t change a whole lot; we front-halved our chassis and upgraded to a new Dodge Charger [SRT] Hellcat body and that’s pretty much it. Our car ran so well last season that we didn’t want to change too much. I definitely want to start the Countdown higher and the ultimate goal is to win it. I’ve been third three times, been second and sixth in the past five NHRA seasons, so only place I want to be now is number one. I think we’ll be looking very good for 2019, and I’m ready to kick things off on a high note at Pomona.”