Kozarov, the 2018 TC America Touring Car driver champion, had to come back in the 24-lap feature Saturday after early contact from another car at the 20-turn, 3.427-mile road circuit east of the Texas’ state capitol.

In addition to the GT4 West class win, Kozarov also recorded the fastest lap of the Round 1 competition with a time of two minute, 18.560 seconds (89.03 miles per hour) in the tricky, damp track conditions in his drive to the GT4 West Am win. 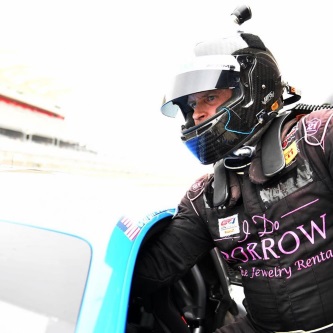 In Saturday’s race, Terry had to come from behind to collect the seventh position at the checkered flag in the 16-lap event. Terry placed fourth behind veteran racers Jeff Ricca, Toby Grahovec and Johan Schwartz in Sunday’s Round 2 race.

Both Terry and Kozarov’s fastest race lap times (TC and GT4) and pole (TC) qualified for prestigious Havana Rum Cup, a new competition for racers with weekend sweeps, fastest race laps and pole positions which pays out a $500,000 purse.

“Overall, it was a good weekend for Rearden Racing in the season opener for GT4 and TC action,” said Lara Tallman, Rearden Racing team owner. “We took a win in GT4 West Am with Vesko and Jeff and a third with Sarah and Owen in GT4 West Pro-Am. And Paul had a great comeback drive on Saturday and captured a pole and two fastest race laps.

We had rough race today (Sunday) with Jeff spinning into the wall early on a damp track in the GT4 SprintX event, but we are glad that Jeff was okay. That was important. We’ll work to prepare all the cars for the next GT4 West race weekend at Laguna Seca at the end of the month.” 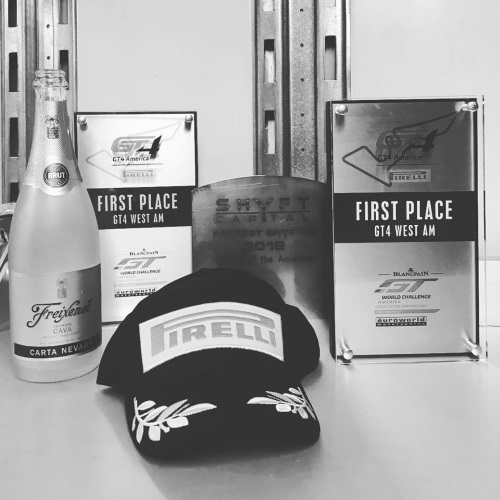 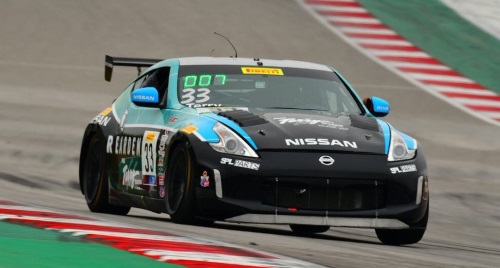 ABOUT REARDEN RACING: Owned and operated by Lara Tallman and driver Vesko Kozarov, Rearden Racing’s roots date back to the 2000s when Tallman drove in the IMSA ST class. The Utah-based operation consists of several aspects with design, build and service racing cars; offering “arrive and drive” programs in both professional and club racing clients and manufacture and distribute a variety of racing-related parts. On the track, Rearden Racing has been a winner, taking the 2018 Touring Car Championship with Kozarov as well as the prestigious 2017 and 2018 SRO Intercontinental GT Challenge for the GT4 category at WeatherTech Raceway Laguna Seca. The Rearden name comes from the popular Ayn Rand book, “Atlas Shrugged,” a novel about advocacy of reason, individualism, self-made, independent thinkers, inventors, business owners and risktakers.