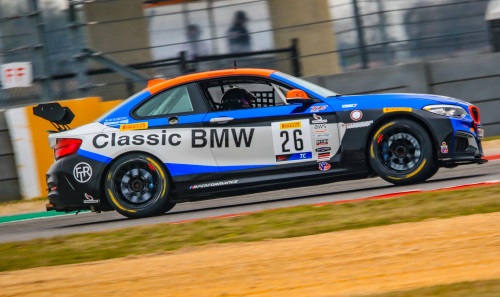 No 26 TC at COTA Saturday

After a close runner-up finish Saturday to winner Johan Schwartz, Grahovec diced with Schwartz and Jeff Ricca for a second consecutive day at the 3.427-mile, 20-turn state-of-the-art road course. On the final lap, Toby made several maneuvers to slide by Ricca for the lead but the Celina, Tex., driver had to settle for second, just 0.319 seconds behind at the finish line to Ricca. 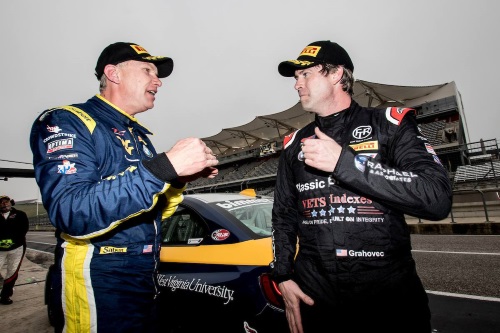 “It was a very fun race with Jeff and Johan again today (Sunday),” said Grahovec, the 2016 Touring Car series champion. “It was very cold the whole weekend at COTA and that made for difficult conditions for the racing and the crews overall. But I believe the TC class put on some of the best racing of the entire weekend. It was definitely a battle up front for the lead in both TC races this weekend. It was exciting for the drivers, crews and racing fans.” 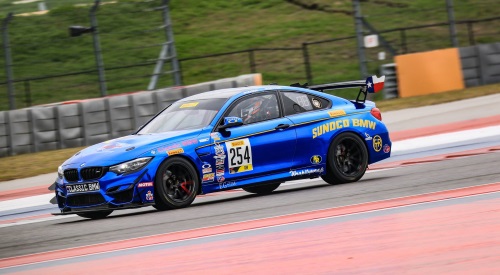 Joining Grahovec in scoring podium finishes for Fast Track Racing was the team of Jeff Sexton and Ray Mason in the No. 254 Saga Racing/ClassicBMW.com BMW M4 GT4, who drove to third place in the GT4 East Amateur division in Sunday’s Pirelli GT4 America 60-minute SprintX event. Sexton of Austin and Mason of Columbus, Ohio, partnered for the first time with the Fast Track Racing operation this weekend. The Sexton/Mason pairing placed fourth in Saturday’s Round 1 race. 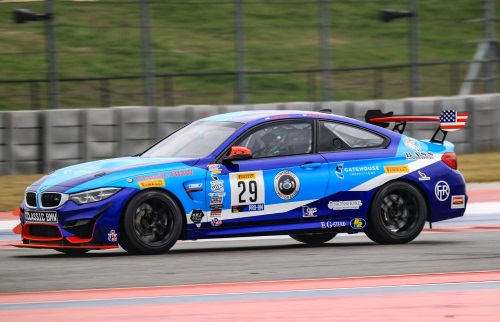 No 29 at COTA Saturday

In addition to the Sexton/Mason duo Sunday, the driving combination of Justin Raphael and Stevan McAleer piloted their No. 29 Raphael & Associates/ClassicBMW.com BMW M4 GT4 to a second straight fourth place finish Sunday in the Pirelli GT4 America East SprintX Pro-Am category following a fourth in Saturday’s 60-minute feature at COTA.

Unfortunately, a mechanical issue on the pace lap forced Grahovec and the No. 92 VETS Indexes/Classic BMW BMW M4 GT4 machine to the garage area in Sunday’s GT4 SprintX race. Toby and his teammate, Chris Ohmacht, had to retire from the GT4 main event on Sunday. 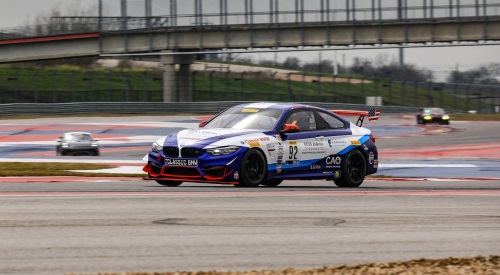 No 92 at COTA Saturday

“We had an intake boost sensor come loose on the pace lap,” said Grahovec. “It’s very unusual and the first time that has happened to our team with an M4 car. It’s a shame because we had a fast car this weekend and we never really got the chance to show the speed. We got caught up in an incident on Saturday and then today (Sunday) we had the mechanical issue. We will come back strong in the next GT4 weekend.”

Both Pirelli GT4 America and TC America races at COTA will be televised on CBS Sports Network in upcoming weeks and dates will be announced soon.