“This has been an amazing relationship and we’ve always been proud to be part of the AMALIE Family,” said Terry McMillen. “We love representing the Barkett family and the employees and all of the AMALIE customers and partners. We’re looking forward to the next four years and beyond.”

“Just like AMALIE’s slogan the AMALIE/McMillen Sponsorship is Better than it has to be…,” said Harry Barkett, President of AMALIE Oil Company. 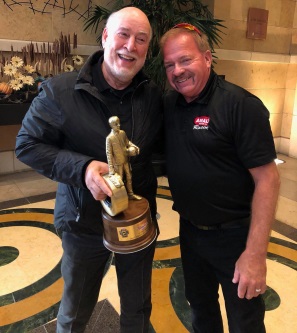 The extension couldn’t come at a better time for McMillen as he and his team prepare for this weekend’s 50th AMALIE Motor Oil NHRA Gatornationals in Gainesville, Florida. Besides featuring the fastest cars in motorsports, the event will also feature many of the legends of NHRA Drag Racing in the “Unfinished Business” tour as they match up on the track. Fans will get to see their favorite legends race again when “Big Daddy” Don Garlits faces Shirley Muldowney, “The Professor” Warren Johnson takes on Terry Vance, Kenny Bernstein squares off with Joe Amato and Don “The Snake” Prudhomme has a showdown with Ed “The Ace” McCulloch.

McMillen’s gator-themed racing team has experienced career best performances in the first two events of the year and he is expecting his performance to continue.

“Rob Wendland (Crew Chief) and this team have done a lot of work in the off season,” McMillen said. “We’re really seeing that hard work payoff at the track. We’ve set and reset our career best numbers at Pomona and Phoenix and with the conditions looking good here in Gainesville we’re expecting more of the same here. Rob’s still working on the tune-up, so we think there’s a lot more that we can accomplish. I can’t think of anything better right now that handing AMALIE that trophy on Sunday after we win the race.” 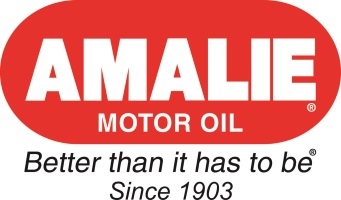