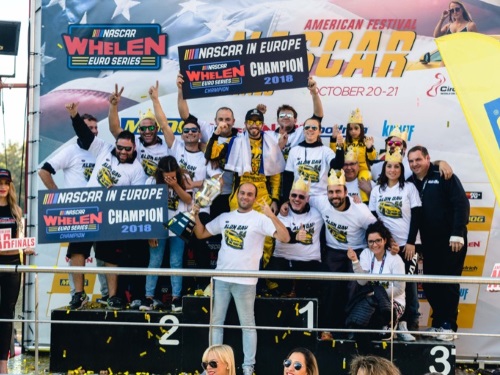 No driver has ever won three consecutive NASCAR Whelen Euro Series titles and that’s the milestone Alon Day and CAAL Racing are chasing in the 2019 European NASCAR season. The Israeli driver will be back behind the #54 CAAL Racing Chevy for his fifth NWES season. Arianna Casoli will aim at the Lady Trophy and the Legend Trophy in the ELITE 2 Division sharing the #54 with Day, while Mauro Trione will join the team in the ELITE 1 Division on the #31 car. Giovanni Trione will pilot the #31 Chevrolet SS in ELITE Club.

With 17 career wins and back-to-back titles in 2017 and 2018, Alon Day can’t but be among the favourites in the battle for the 2019 NASCAR Whelen Euro Series title. The Israeli is ready to tackle the new challenges presented by a stronger-than-ever competition.

“I am really excited to race again for the CAAL Racing team! After 4 years and 2 championships with them there is no better place for me, they became my family. This year is going to be challenging, we have new extremely good drivers like Jacques Villeneuve and many technical changes, new parts and new tires that are definitely going to be a game changer this year but with CAAL Racing we are ready to continue our hard work as we did in the past four years,” said Day.

Alongside Day on the #54 Chevrolet, Arianna Casoli will compete in the ELITE 2 Division with the goal to not only win the Lady Trophy back after just missing it by just three points in 2018, but also to challenge for the Legend Trophy and for a place in the top-10 in the overall classification.

“I am really happy to continue my Euro NASCAR career with the Canneori family because they’re not only a great team, but also a true ‘racing family’. I have learnt so much with them and the relationship we have is so special because we shared the difficulties and joys these races can give,” said the Italian. “This year the are so many stimulating new things to develop on the car I can’t wait to hit track. We closed 2018 improving race by race and we want to pick up from there.”

Joining CAAL Racing for the first time will be Mauro Trione. The Swiss driver will enter his second season in NWES after battling for the Challenger Trophy until the very first race of the season in 2018 and is 100% focused on earning a place in the top-10 in the ELITE 1 Division.

“Many things happened in 2018, inside and outside the track. I am stronger now and I have more NASCAR experience. I have plenty of grit in door-to-door battle but I need speed and that’s why I’m racing with CAAL this year, to be able to focus on speed with a top car,” said Trione. “It will be an honor for me and I’ll have no excuses. Having Alon as teammate will hugely motivating and the goal is constantly be in the top-10.”

CAAL Racing will also enter the ELITE Club Division for the first time by fielding the #31 Chevrolet for Giovanni Trione, who made his absolute racing debut last year in Euro NASCAR’s regularity-based division and scored two podium finishes. Trione’s goal is to fight for the ELITE Club title and make his ELITE 2 Division debut before the end of the season.

The NASCAR Whelen Euro Series season will begin on April 13-14 at the Circuit Ricardo Tormo in Valencia, Spain. 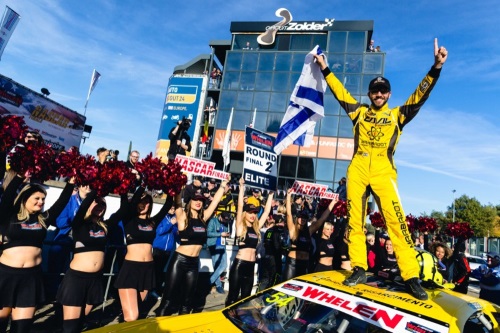 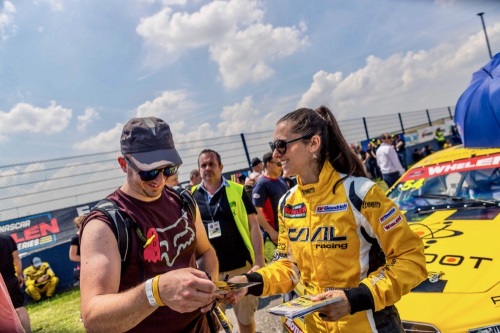 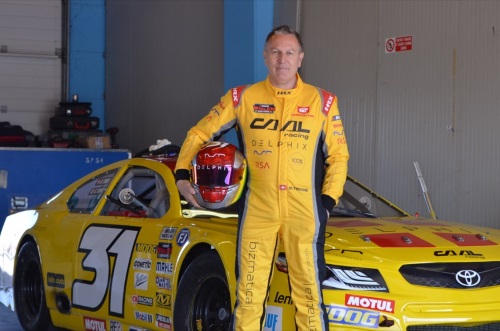 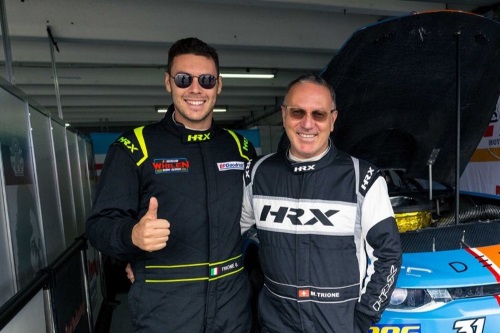 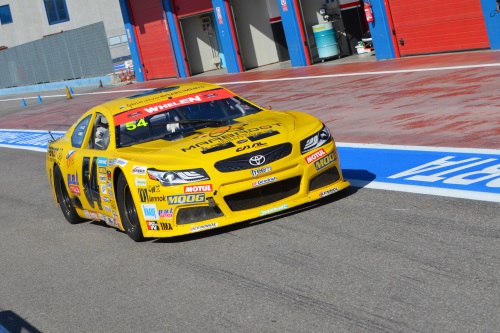