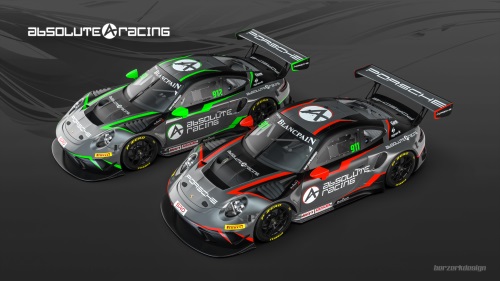 Zhuhai, China (April 2, 2019) – The Absolute Racing have revealed that Philip Hamprecht, Tanart Sathienthirakul and Dennis Olsen will join the team in the 2019 Blancpain GT World Challenge Asia, that kicks off this weekend at the 5.543km FIA Grade 1 Sepang International Circuit.

Two of Absolute Racing’s Porsche Carrera Cup Asia frontrunners, Philip Hamprecht and Tanart Sathienthirakul, have joined forces for a campaign in this year’s Blancpain GT World Challenge Asia, aboard one of the Chinese squad’s gorgeous new Porsche 911 GT3-Rs. For both drivers, this will be their first full season programme in the Blancpain Asia series. Hamprecht has been with the team since 2016, wrapping up the Formula Masters China title on his debut in the category, stepping up to Porsche Carrera Cup Asia with Absolute Racing-run Team StarChase the year after, finishing runner-up in 2018. Thailand’s Tanart Sathienthirakul is a Porsche Carrera Cup Asia podium-finisher and Thailand Super Series rising star.

Joining Yuan Bo on the Pro-Am Class assault this weekend will be Porsche Young Professional driver Dennis Olsen, from Norway. Olsen has previously been a race winner for Porsche in the European Le Mans Series, and has competed for Porsche in the Intercontinental GT Challenge, having won the 12 Hours of Bathurst in February. The 22-year-old Olsen, a Gold-rated driver, is no newcomer to Absolute Racing, having secured a second place finish in the 2015 Formula Masters China Race 12 on the streets of Kuala Lumpur.

Founded at the end of 2009, Absolute Racing is one of the powerhouses of GT racing teams in Asia. Among its accolades with Porsche, are two podium finishes in the Macau Grand Prix’s Macau GT Cup race and three Porsche Carrera Cup Asia titles and more than 40 wins.

With three strong line-ups for Absolute Racing’s 2019 season, it demonstrates the Chinese team’s intention to challenge for both the drivers’ and team championship titles.

Commenting about the season ahead, Fabien Fior said: “I believe we have strong line ups in both cars and I can’t wait to see what we can achieve. Having Philip and Tanart together as drivers should prove to be a real dynamic pairing, with the mix of Porsche experience and young talent that they bring to the series. Yuan Bo is a fast Gentleman Driver and he will learn a lot from the Porsche factory drivers over the season. We have covered a lot of miles in testing with both our Porsche and I’m pleased to see the team working together so well. I have a strong feeling they will be challenging for victories from round one.”

The event comprises of three practice sessions on Friday and Saturday morning prior to two brief 15 minute qualifying time trial on Saturday lunchtime to set grid positions. The first 60-minute race is scheduled to begin at 4.15pm later that day and the second race will happen on Sunday at 10.50am. 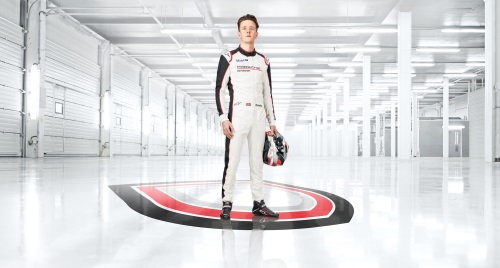 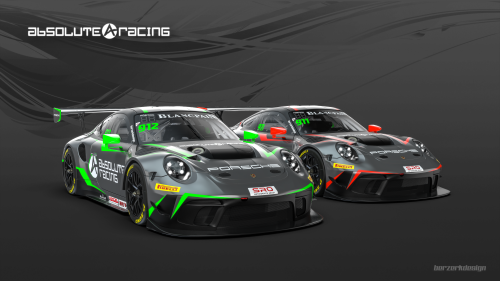 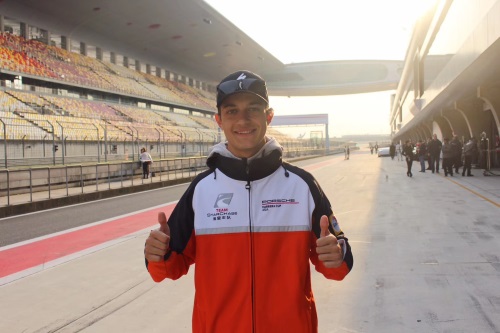 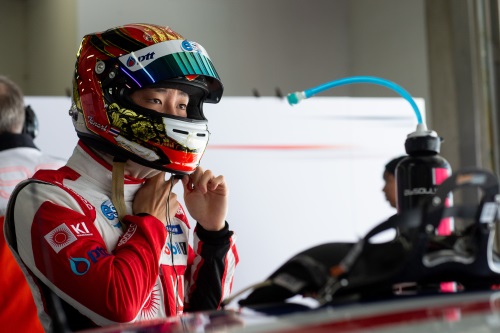