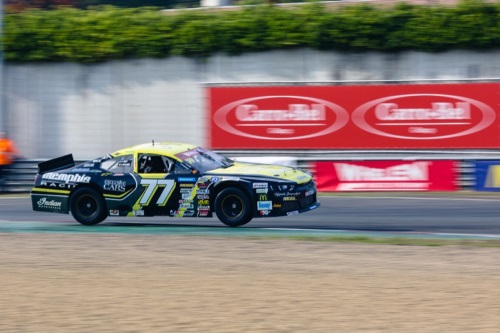 After a fantastic debut season that resulted in the ninth place in points in ELITE 1, in two wins in ELITE 2 and in the third place in the Teams standings, Memphis Racing will expand its program to field two cars in the 2019 NASCAR Whelen Euro Series season. An all-Swedish duo formed by Alexander Graff and Fredrik Hemborg will drive the #77 Chevrolet Camaro, while two Finnish drivers will share the #27 Chevy: Henri Tuomaala and Ian Eric Waden.

“Our rookie season in 2018 went far beyond all expectations. We constantly moved up the charts and ended up third in the team championship with 2 race wins, the first ever for a Swedish team in Euro NASCAR. I am proud of what the guys accomplished and it feels great to have another car on the grid and complete our all-Nordic driver lineup for 2019,” said Memphis Racing team manager Richard Berggren.

Having grabbed his first top-5 finish in the ultra-competitive ELITE 1 Division in the last race of 2018, Alexander Graff will aim at a place among the best European NASCAR drivers in the battle for the title.

“I’m really looking forward for my second season in NWES, and to return to the family of NASCAR in Europe. This year I hope and think that we could be more competitive right from the start of the season,” said Graff. “It is going to be cool to represent our country with a ‘Team Sweden’ car and to make a Scandinavian team with our teammates from Finland! I’m also really looking forward to meet all our fantastic fans and have a great year with NWES, since last year was one of my best ever!”

32-year-old Östersund-native Fredrik Hemborg, a top competitor in the Swedish V8 Thundercars Championship with Memphis Racing for several years, will complete the all Swedish line-up in the #77 Chevrolet.

The #27 Chevrolet Camaro will feature an all-Finnish lineup. In the ELITE 1 Division, former Legends World Champion and current NEZ V8 Champion Henri Tuomaala will take the wheel and team up with former Ferrari Scandinavian champion and renowned TV commentator Ian Eric Waden in ELITE 2. Both drivers have made previous entries in the series.

“There are plenty of new things to learn, so I haven’t set goals yet, but hopefully we can be in the top-10 at the start the season and compete for the top-5 during the summer,” declared Tuomaala, who finished 10th in his first ever NWES race at Hockenheim in 2018.

“Our previous visits in NWES gives us a taste of what to expect and we are very happy to be part of Memphis Racing, one most successful Nordic teams,” concluded Ian Eric Waden.

The NASCAR Whelen Euro Series season will begin on April 13-14 in Valencia, Spain, with the traditional Valencia NASCAR Fest at the popular Circuit Ricardo Tormo. 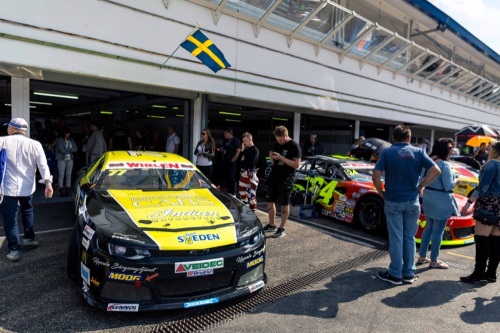 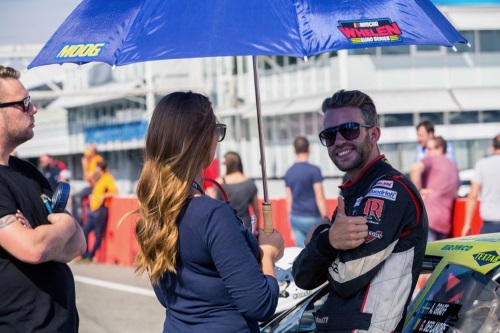 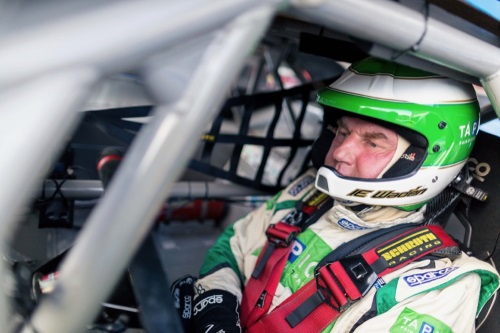 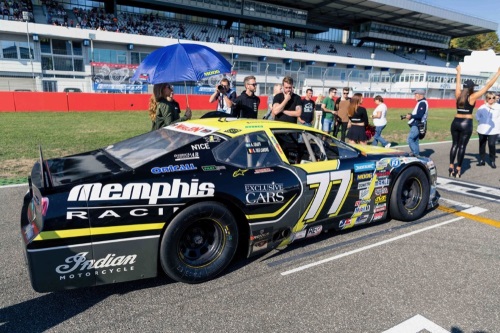