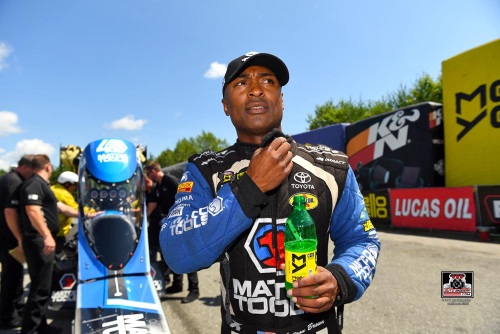 Quotable:
“Really looking forward to Sonoma. We’ve got something we can worth with. We’ve got a good engine combo that’s going to repeat for us, and we’re looking forward to competing at a high level. We’ve always done well in Sonoma; we’re back to sea level, and this is going to be our time to, hopefully, go out there and shine, and show ‘em what we’re made of. We’re so close to making great things happen, and we’re going to keep pushing hard, and I think Sonoma is definitely going to be that race for us.” 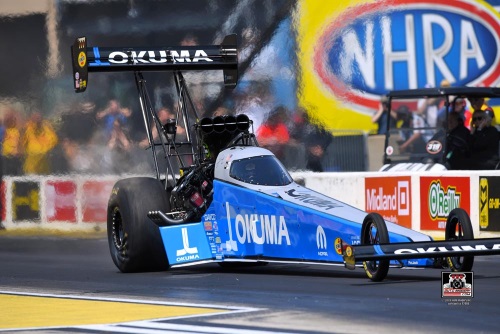 Quotable:
“Sonoma is more than the second race on The Swing; it’s the other side of the pendulum. Going from choked out air to the land of horsepower. It’s very exciting for our team as we take our Okuma-enhanced Top Fueler to the track to continue our consistent progress. Although there are 1,200 miles, there are only four days between runs. Our team is prepared to apply last year’s proven quick combo with this year’s improvements to one of the most important races of the year as we fight to raise our Countdown positioning, as well as hunt for our first Wally of the season.” 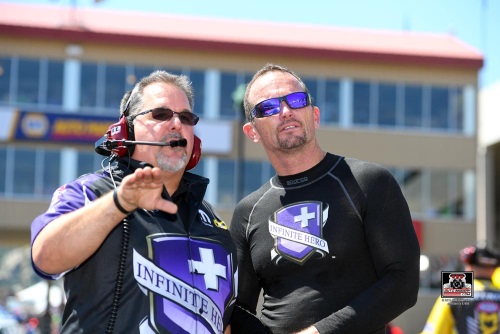 Quotable:
“I love Sonoma. I have so much history there in my Sportsman car. It’s a place I’ve been going to since 1992. I’ve won there in Sportsman. I’ve won there in a pro car. We’re just having a tough time getting this monkey off our back and getting our first trophy of the year. I can’t think of a better place to do that than in wine country and celebrating with some ice cream at the end of the day as a tribute to Eric Medlen. We’ll go in Thursday for the Eric Medlen Nitro Night, and we’ll end the weekend with the ice cream tribute to him, and somewhere in between there I’d like to be holding a trophy.”

On being named the 2019 Speedway Children’s Charities Eric Medlen Award recipient:
“I’ve been honored to emcee ‘Eric’s Night’ for many years, and it’s always exciting to reminisce about Eric, spend time with his friends and family, and know that we’re raising money to help kids through Speedway Children’s Charities, something Eric would have loved. Now, to be recognized with the Eric Medlen Award, well that’s just hard to wrap my head around. I’m really humbled by this, and I’m also extremely excited to turn the mic back over to Bob Frey, the man who began emceeing these events, a great friend, and someone I have looked up to for more than 30 years.” 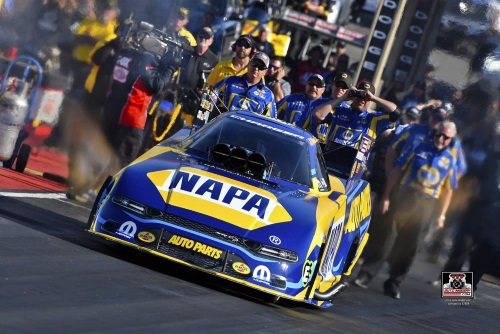 Quotable:
“For me, Sonoma is all about the friends, the family, Riebe’s NAPA AUTO PARTS and tri-tip dinners, and I just can’t wait to get there. My mom had back surgery, and Momma Capps hasn’t been to a race in a long time. She missed Pomona, and I’m excited for her to get back to the track. My family and all the friends I went to high school with and having my motorhome at the track, it’s a home atmosphere, and it’s treated me so well with so many wins. To be inducted into the Sonoma Hall of Fame a few years ago was a highlight of my life. To be on that wall with the likes of Roger Penske and John Cardinale is just great.” 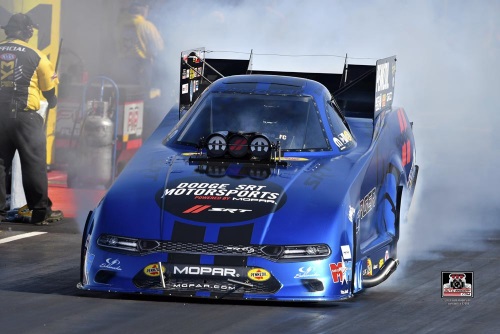 Quotable:
“Sonoma is always a great race track. We had a great car in Denver, but we had a parts failure so we’d really like to get to Sonoma and start with fresh parts and pieces. We’re going to take the momentum we had from Epping and move on. We’ll be back to sea level, back in the MOPAR car again. I’ve never won Sonoma so hopefully, this will be the year we can pull down a win.” 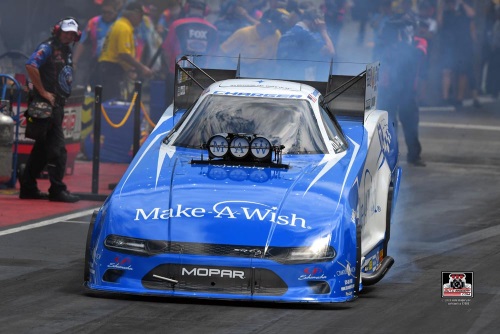 Quotable:
“Sonoma is a great race on the tour. Everyone always looks forward to going there, not only for the race but to enjoy wine country. Coming off the win in Denver, our team has a lot of momentum, and it’s the first time ever that I’ve had the opportunity to ‘sweep the Swing,’ and we need to keep that going and get a win in Sonoma. I know a lot of the crew chiefs are looking forward to getting out of the thin air in Denver and getting back to sea-level racing and I know we are too. Even though the car ran really well in Denver, I think we have a good car no matter the conditions so I’m looking forward to Sonoma and seeing if we can continue that momentum.”