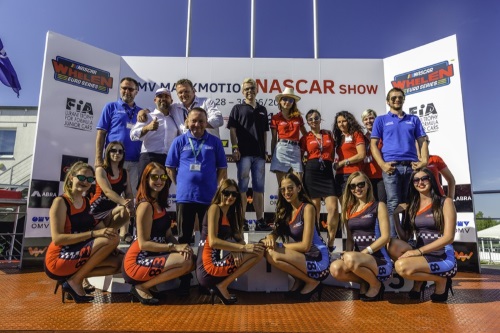 The Central Europe debut of the NASCAR Whelen Euro Series at Autodrom Most was a huge success, with great races and 20.750 enthusiasts attending the very first NASCAR GP of the Czech Republic. It was therefore a natural move for Euro NASCAR and Autodrom Most to sign a three-year contract extension that will bring the European NASCAR series to Most until at least 2022.

“Euro NASCAR keeps growing season after season and we are very happy to secure a presence in Central Europe on a long term basis.” declares NWES President CEO Jerome Galpin. “Autodrom Most offers one of the best track layouts in Europe and a very professional organization understanding perfectly our concept of great American show on and around the track. We now have time to develop this event designed to become one of the biggest in the region.”

“Concluding the contract with the European NASCAR series for the next three years is a great honor for Autodrom Most and at the same time acknowledging the work of our employees during the premiere of the OMV MaxxMotion NASCAR Show at the end of June. Thanks to them, we were able to offer great entertainment to spectators and also the teams and riders had the perfect support. This is proved by the evaluation of the promoter who spoke well about the event and described the weekend as very successful. Perhaps that is why the subsequent negotiations on the conclusion of the contract until 2022 were effective, carried in a relaxed and friendly atmosphere,” commented Ivo Diviš, Executive Director of Autodrom Most.

The June 29-30 inaugural Autodrom Most NASCAR Show was filled with pure racing, excitement and family fun. The fans enjoyed door-to-door racing on track and plenty of interesting attractions around it. The Czech Republic was the eighth European country to host a NASCAR GP and Most was the 14th different venue to host the championship.

Nicolo Rocca won the first race at the 4.222-kilometer track in the ELITE 1 Division, while the first ever ELITE 2 race winner at Most was ELITE 2 points leader Giorgio Maggi after his Hendriks Motorsport team performed an engine change in less than two hours on the #50 Mustang. On Sunday it was Lasse Soerensen to bring home the win in ELITE 2, while Loris Hezemans grabbed the checkered flag in the ELITE 1 Division with a dominant performance.

With long term agreements already tying NWES with some of the best tracks in Europe Such as Valencia, Brands Hatch, Most, Hockenheimring and Zolder, the growth of NASCAR in Europe has solid foundations and the future looks brighter than ever. 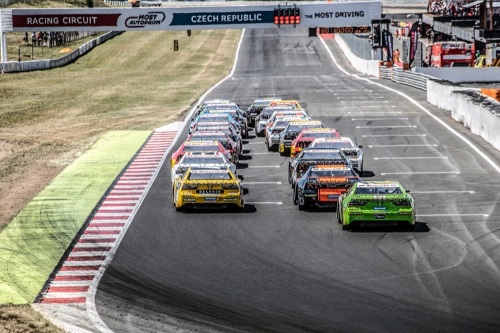 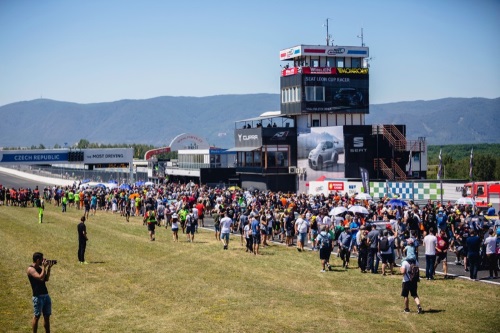 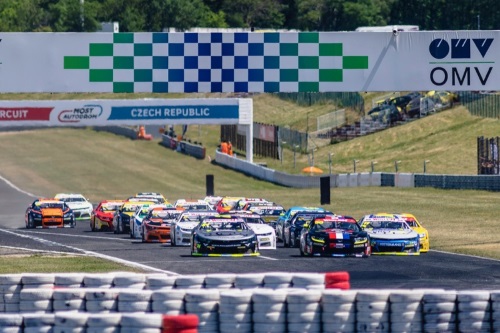 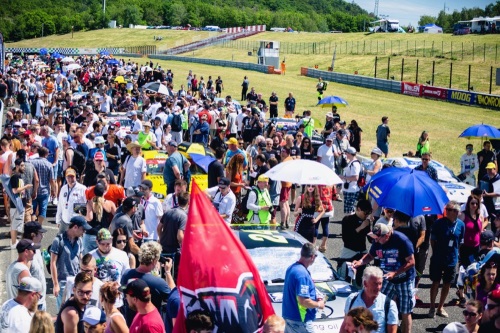