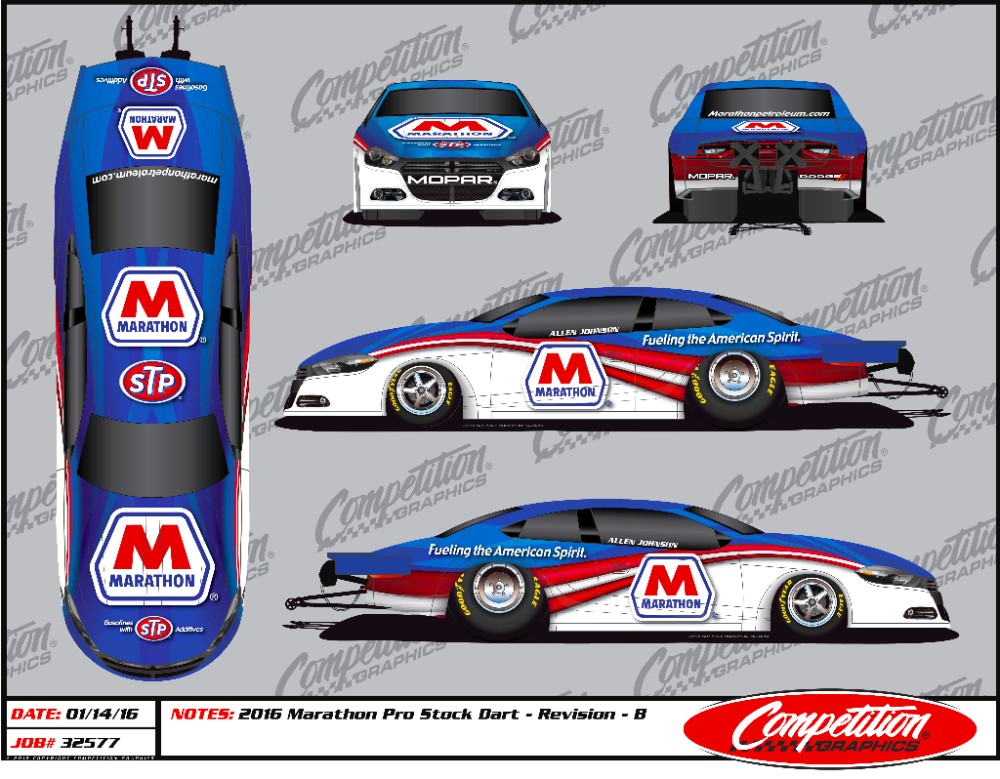 “Both my dad and I, along with the entire Johnson & Johnson racing team are setting our sights on another championship year thanks to the support of the Marathon brand,” said Allen Johnson, racer and CEO of Johnson & Johnson Racing. “We are grateful for our partnership with Marathon Petroleum both on and off the track.”

Johnson also owns Greenville Oil and Petroleum, which consists of 37 Quick Stop Markets and three Lube X-Press oil change facilities, all carrying the Marathon brand. “We’re pleased to have this opportunity to partner with Allen and his proven record of success, both on the track and in our industry,” said Bill McCleave, MPC brand marketing director. “Allen and his racing team strongly compliment the Marathon brand, and we’re proud to be aligned with such a great role model and champion in this sport.” 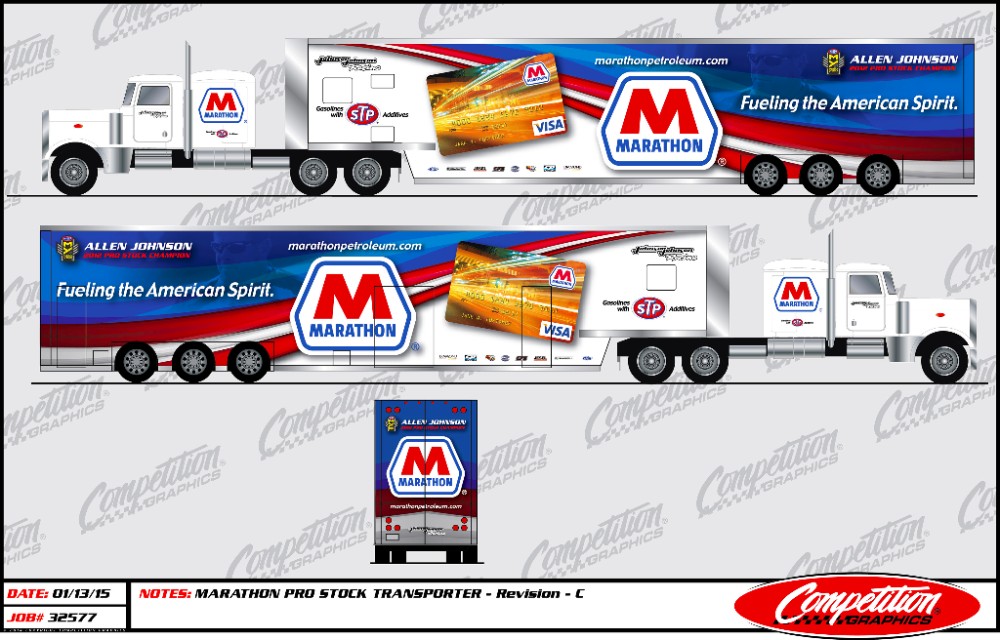 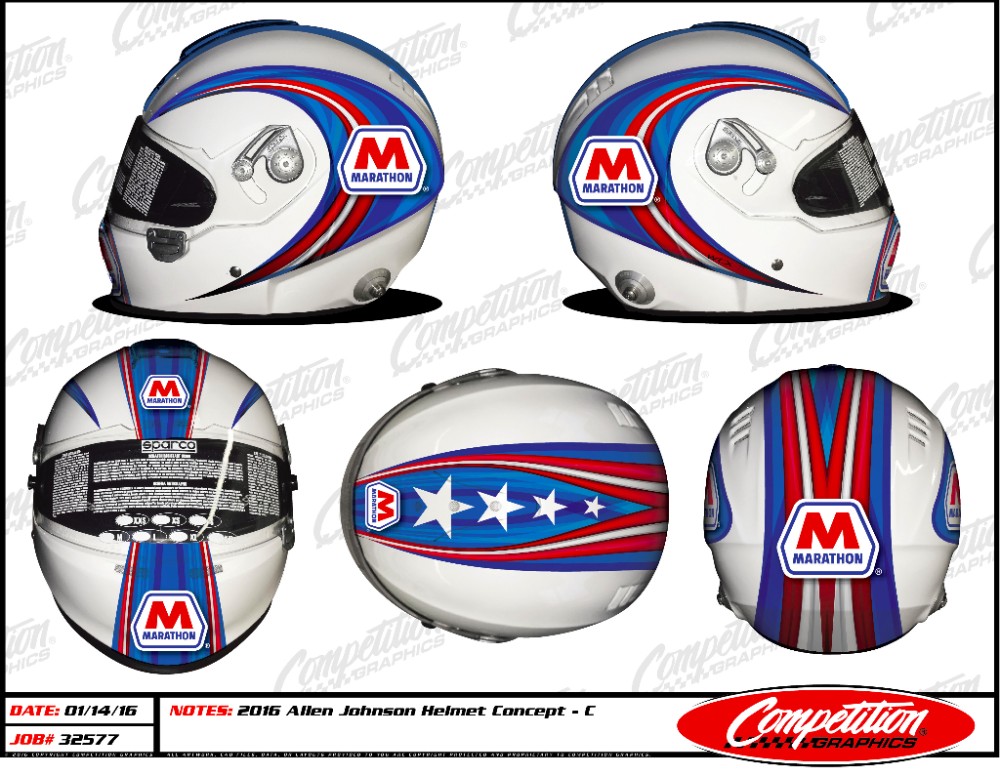