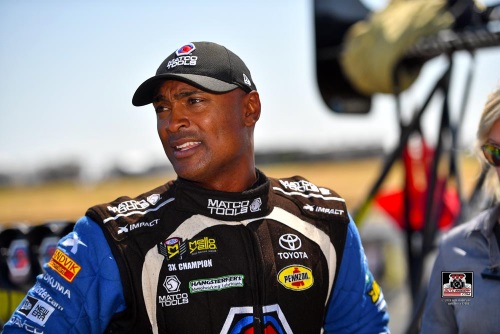 Quotable:
“We have a marathon team. The more back-to-back races we have and the harder and tougher it gets, the more our guys really dig in. Seattle is the end of the Swing, and we always look forward to going there. It’s a sea-level track, it gets a little warm, and it’s one of those places that really suits the way we like to race. The track can get a little tricky with the sun on it, but we always seem to navigate it well, and we have plenty of notes we can look back on. We can really make our car perform at the level it needs to be.

“At the end of the day, our car and our combination has definitely come around. I think we’re going to be peaking at the right time. Seattle will be a great place to come out with a win because it really sets in motion everything that we need to do going into Brainerd and the U.S. Nationals, our biggest race of the year. I think Indy will set us up to perform well at the last six races of the year for the championship. That’s been our game plan all year, and we’ve been growing and growing, but it’s going to take everything we’ve got for all of our hard work to finally come to fruition at Seattle. I think that’s why we always do well there because we know that’s the race where the switch always has to be on. It’s got to come on by then. We’ve got to race hard to win every round from here on out and finish strong.” 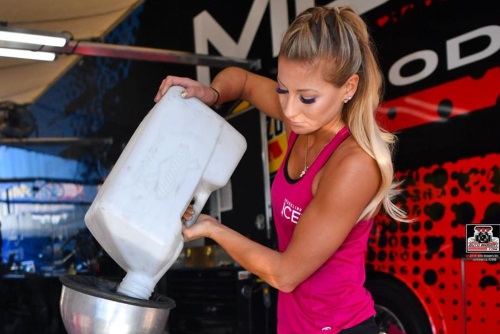 Quotable:
“The guys have done a phenomenal job. We have a great race car, and we won’t let early exits in Denver and Sonoma get us down. They don’t call it ‘the Swing’ for nothing. We would love nothing more than to end it on a high note in Seattle. This week, we’ve been dedicated to figuring out our race day issues via engineering. We’ll be back on the track this weekend with new colors, new luck, and a new clutch package.” 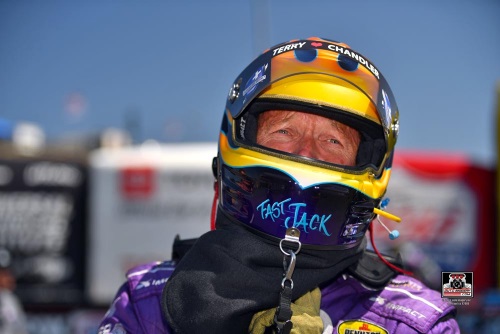 Quotable:
“At this point, I think everyone on the Infinite Hero team would agree our single-minded goal is just to get a trophy. Winning requires a series of things – a good game plan, and a good execution. I have to drive well, (crew chiefs Dean) ‘Guido’ (Antonelli) and John (Medlen) have to tune well, the crew has to service the car well and then that intangible, sometimes you just have to have a bit of racing luck. I think we’ve been good, and we’ve been ready to win a race, but we just haven’t had much racing luck lately. You can never count on that, so we’re just going to go back to proper execution, and the chips are going to fall where they may, but I hope we end up with the trophy in Seattle.” 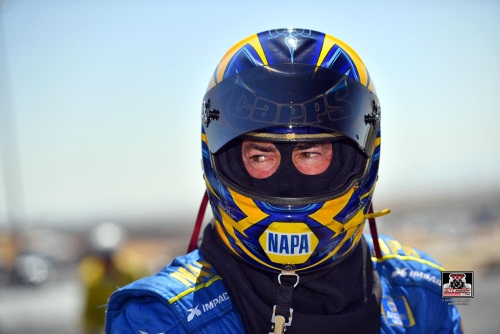 Quotable:
“It’s disappointing not winning at Denver and Sonoma, but we’re returning to Seattle as the defending event champions. I’ve been going to Seattle for a long time, dating back to when I was a crew member with Blaine and Alan Johnson and Jim Rizzoli on a Top Alcohol Dragster. My first professional win ever was at Seattle in 1995 when I was in Top Fuel, and it holds so many great memories. We always kick-off the race with a busy week with the NAPA folks. We fly into Portland on Wednesday and do an event Wednesday night with the NAPA Oregonians and then a great cruise through Lake Washington and Puget Sound on Thursday night with a few hundred Washington NAPA friends.

“Pacific Raceways is a fun track. It’s a throwback and sees very competitive racing. We’re hoping to finish strong on the Western Swing with a win at Seattle. We’ll unload Friday at Seattle and go for the pole.” 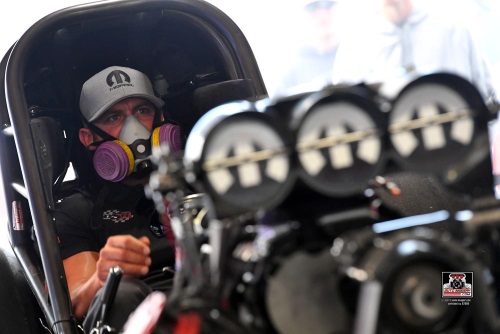 Quotable:
“Seattle has been a place where we’ve done well, we’ve won there before. Looking forward to carrying this momentum from the Sonoma final into Seattle. We have a good combo; the car is reacting well to the changes (crew chief) Dickie (Venables) is making, and it’s driving great. We fixed a few things coming out of Denver going into Sonoma, and we feel confident that we have those issues addressed. I really feel like we have a car that can go out and win the race this weekend, and I feel like we’re setting ourselves up to do well this last half of the year.” 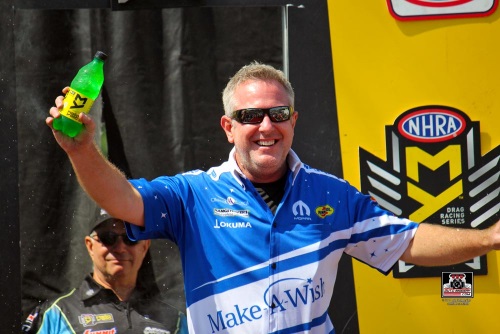 Quotable:
“The Seattle race is one of my favorites on the tour. I’ve won it in Top Fuel, and I’ve won it in Funny Car. It’s one of those races you go to, and things seem to go well for you, so I always look forward to going to Seattle. It’s about as far as you can get from home, but things always seem to bode well for me there. I’d like to get another Funny Car win there.”