Quotable:
“Brainerd has always been a really good track. I love going up there. I really enjoy the people, they’re strong supporters of our sport, and I think that energizes our whole Matco Tools Toyota Hangsterfers team to go up there and do well. When you go around ‘the Zoo,’ and you get that surge of energy of people having a good time, it really brings back the memories of what drag racing means to me. It’s all about competing at a high-level on the track, but having a lot of fun while doing it, and that’s why I always look forward to Brainerd International Raceway each year.” 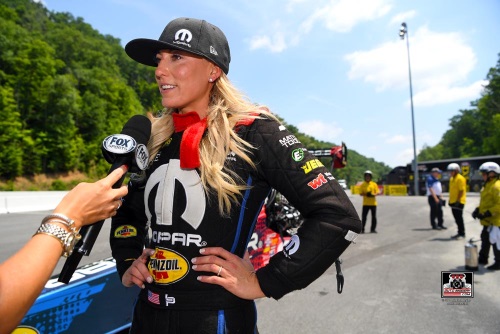 Quotable:
“There are specific spots on the schedule that have a unique event atmosphere to them, and Brainerd is definitely one of those. And although ‘the Zoo’ is great and many look forward to the party, we are focused on our first win of the season. We’ve had a great deal of success at Brainerd before, and the team is looking forward to building on that. We currently have a fast and consistent hot rod, with a driver that has never been hungrier and more eager to add to the Wally collection for MOPAR this weekend.” 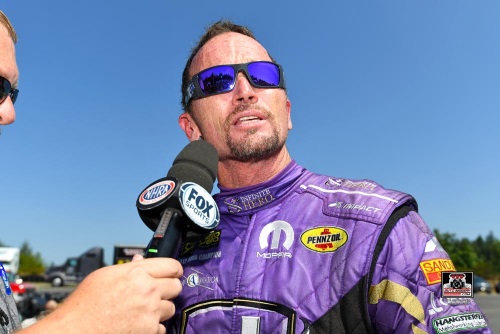 Quotable:
“Except for that 400-acre campground they call ‘the Zoo’ and all of the craziness that goes on there, Brainerd almost seems like the race that gets forgotten. It’s right before Indy and Indy is points-and-a-half and the last race before the Countdown, and, it’s Indy. But, I’ve got to tell you, all of the event trophies are the same size and I want one sooner rather than later, and I want one at Brainerd.” 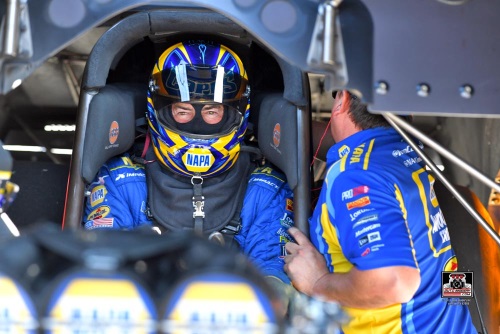 Quotable:
“Brainerd has been very, very good to me. I’ve had a lot of success there, and even when we didn’t win, we still had great race days there, and that has catapulted us into a strong Countdown showing in the past. My wife’s family is from the area, and there’s nothing better than to win at a track when you have a lot of family there. And on top of that, NAPA AUTO PARTS has done so much there since our partnership started. We’re very proud of ‘Capps’ Corner,’ and we always make sure we go out in ‘the Zoo’ and watch the fireworks and celebrate with the fans on Saturday night. What NAPA does with the Power Lodge across the street is fantastic. Mello Yello has set up an appearance for me at a Walmart in Baxter, and then we have a fishing event on Thursday with NAPA and our crew guys, so it’s just a fun-filled week leading into the race, and you can’t find a more fun race on the NHRA circuit.” 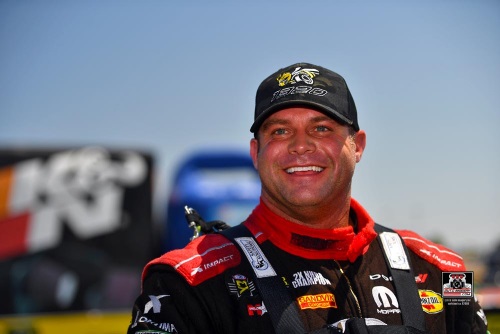 Quotable:
“Brainerd is always a great race track. When the weather gets cool, you can set world records there. And then of course, ‘the Zoo’ is crazy, and attracts all sorts of great fans. It’s just an awesome event.

“Our car is consistent and has been so strong and I think we have a real opportunity this weekend to gain some points and build momentum heading into the Indy race and the Countdown. Our car has been more consistent these past few races than anyone else’s. I think we have a great race car that can run for the championship, but it starts here in Brainerd and Indy to put us in the best position we can be in heading into the Countdown.” 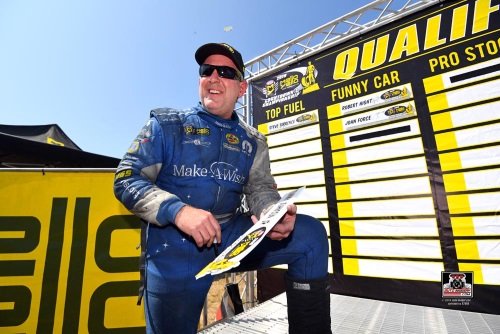 Quotable:
“Brainerd is always a fun race. It’s right before Indy, and everyone’s in the mode where they’re gearing up for Indy so you may try some things at Brainerd to see if you can better your team, and the past few years we’ve had some success doing that. I’ve won a divisional, a Sportsman and a Funny Car trophy there, and I’m hoping to go one step further than last year and leave with my second Brainerd Wally this weekend.”