GLENDORA, Calif. (August 22, 2019) – NHRA officials announced today that Racing RVs, an Ohio company that specializes in new and used Semi-style motorhomes, has extended its agreement as the presenting sponsor of the NHRA Top Dragster and Top Sportsman national championships. 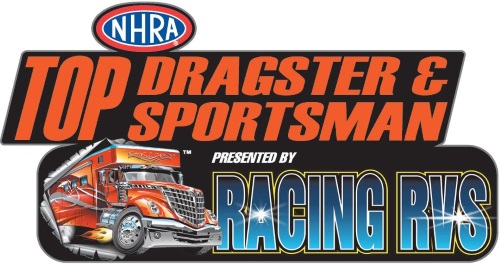 Racing RVs has been working with NHRA to elevate these categories and expand their impact on the sport. This year, for the first time, the Top Dragster and Top Sportsman categories will compete at the iconic 65th annual Chevrolet Performance U.S. Nationals, the World’s Biggest Drag Race™ in Indianapolis, thanks in part to the efforts of the team at Racing RVs.

“Racing RVs is proud to be a part of the NHRA,” said Racing RVs owner Joe Fisher. “Our business has been built because of racers and we are blessed to be able to give back in some small way to help our fellow sportsman racers with the Top Dragster and Top Sportsman national championships as well as being able to be a part of the first time Top Dragster and Top Sportsman will compete at the prestigious U.S. Nationals. This is one of the most exciting things we have been able to do with NHRA. Being a Top Dragster competitor myself and having a small part in getting these classes to compete at Indy is a dream come true.”

Additionally, a special Top Dragster Shootout and Top Sportsman Shootout presented by RacingRVs.com is held during the JEGS SPORTSnationals, September 20-22 at National Trail Raceway. In those shootouts, the winners in each class earn $1,000 and the runners-up receive $500.

“We are happy to continue this partnership with Racing RVs,” said Brad Gerber, NHRA vice president and chief development officer. “We look forward to exciting racing action from these two very competitive categories.” 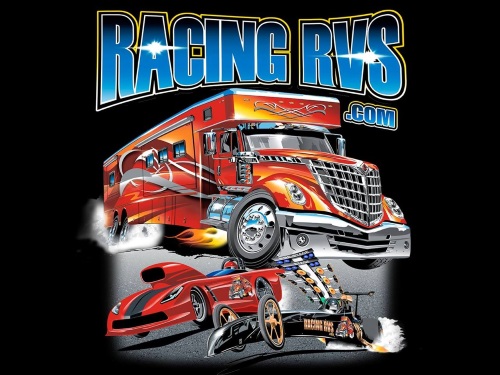 ABOUT RACING RVS
Headquartered in Brookville, Ohio, Racing RVs sells, buys, trades, finances, services, consigns and delivers motorhomes and trailers nationwide. It is a three-generation racing family-owned business. The company stocks a large amount of new and used motor coaches, and stocks new and used stacker trailers and other race style trailers. The company recently moved into a 40,000 square foot indoor facility, which allows them to do anything from large interior remodels, to body work or small repairs. Their service shop performs all types of inside updates, anything from new floors, new counter tops, new couches and new TV/SAT systems, to outside updates of fridge/freezers, grills and TVS and more. www.racingrvs.com