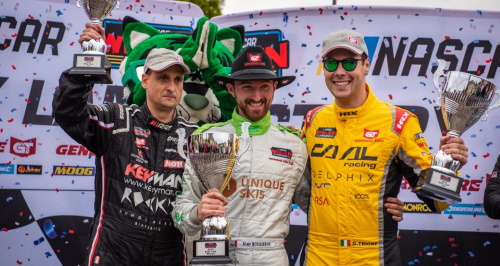 (October 3, 2019) – After Andreas Kuchelbacher and Advait Deodhar, Alain Mosqueron was crowned the third Champion in the history of the ELITE Club Division. At Zolder, in the first timed session, the Frenchman reduced to one point the gap separating him from Giovanni Trione, who entered the Finals as the championship leader. The Dexwet-Df1 Racing driver also won the second session, grabbed the points lead and the championship trophy.

“It’s an amazing feeling to win the championship here at Zolder. There was an eight-point gap between me and Giovanni before this event. I gave my best to overcome that margin and I was successful. Thanks to my team Dexwet-Df1 Racing, who made this possible,” said the new ELITE Club Division champion. “Next year my plan is to defend the ELITE Club Division title, but my dream is to step up to the ELITE 2 Division. Maybe this dream will come true.”

On his best effort, Mosqueron missed the reference time by only 0.007 seconds also grabbing the bonus points for the most precise lap in the regularity based championship at the Zolder Finals. Trione ended up second in the overall classification just five points shy of Mosqueron.

2017 ELITE Club Division champion Kuchelbacher finished third bringing home his third consecutive top-3 result in as many years of ELITE Club Division racing. The Austrian, who took over the wheel of the #64 Speedhouse 64 Chevrolet, ended up just nine points behind Mosqueron in a very tight battle for the title.

NWES rookie Alessio Bacci finished fourth in the overall standings ahead of Callum Cripps, who closed the top-5. Alina Loibnegger was the best female contender in sixth place ahead of Magnus Wallen and Alfonso De Orleans-Borbon. Nadine Vollekier and Deo Alves completed the top-10 of the 2019 points standings.

The ELITE Club Division will be back in action in 2020 being the best opportunity for driver interested in experiencing the NASCAR Whelen Euro Series in a friendly but competitive environment. The 2020 schedule and format will be announced soon. 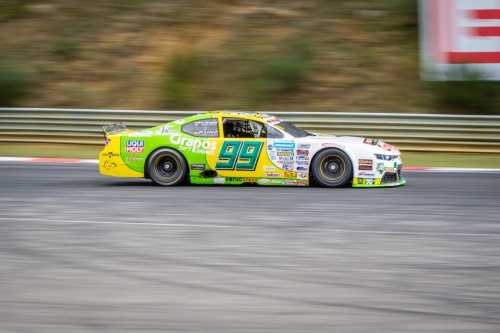 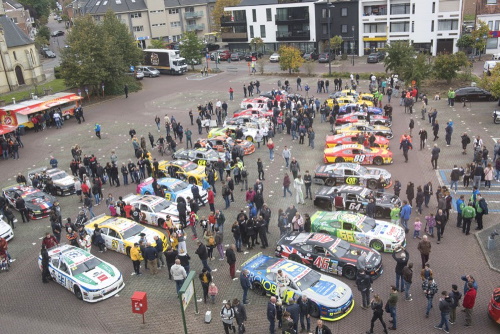 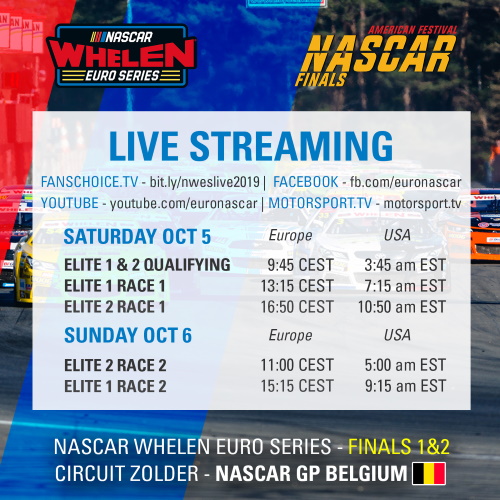