Funny Car event 21 of 24, Countdown to the Championship race 3 of 6 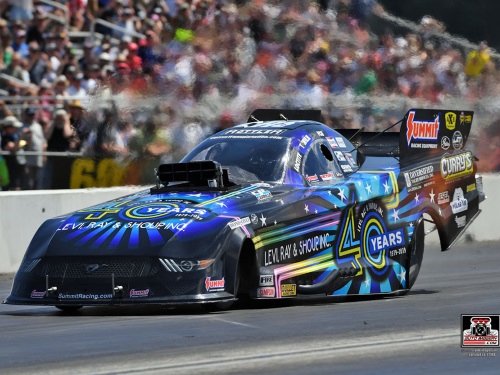 Wilkerson at the NHRA Carolina Nationals in Charlotte
1 win in 1 Charlotte final round
Won Charlotte 1 2016 (def. Cruz Pedregon)
No. 1 at Charlotte 2 in 2012
Last year: Qualified No. 3; semifinals

Quote:
“I feel good about Charlotte. I was good first round in St. Louis, I really was. Even my wife, Krista, said, ‘Boy, you look pretty confident.’ I wouldn’t have wanted to race me there, and to take that to Charlotte is a good feeling. I know we’ve got a hot rod, but we need to qualify a little bit better so we don’t get a tough first-round draw. Last year we went to zMAX Dragway for this race, and I threw everything to the wall. We ended up No. 3 and went to the semis, so we’re gonna try to do the same thing. This Ford Mustang is pretty cooperative, and what happened with the blow-up was just an engine component malfunction. That’s not a problem that will plague us, so I’m feeling pretty good.” 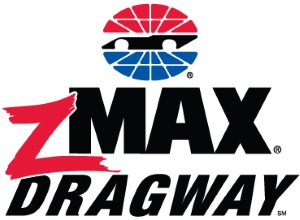