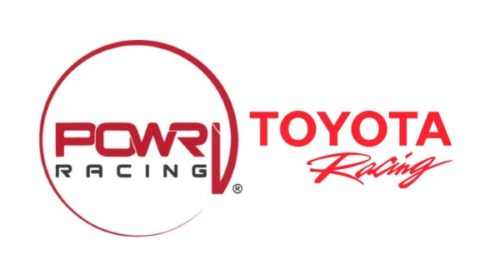 BELLEVILLE, Ill. (October 14, 2019) – Starting from the outside of the front row, Logan Seavey went straight to the front and led all 30 laps to win the POWRI Lucas Oil National Midget League’s Charlene Meents Memorial feature at Belle-Clair Speedway Sunday night and set a new series record for most victories in a season with 12.

As the green flag flew on Sunday night, Seavey rolled the high line straight to the lead over pole-sitter Andrew Felker, with Jesse Colwell, Andrew Layser, Daison Pursley and Zach Daum falling in behind them.

While Seavey paced the field, Colwell would move up into second on lap two, only to have Felker reclaim the spot on lap seven. Behind them, Tanner Thorson had moved into the top five, followed by Daum and Buddy Kofoid, who finished second in Saturday’s POWRi event in his national midget car debut.

As the race approached the midway point, Felker began to close on Seavey and challenge for the lead with the two cars running side-by-side with 14 to go. Seavey was able to hold him off, though, and would pull out to a half-second lead.

Further back in the field, the 17-year old Kofoid had moved into the top four, with Cannon McIntosh having charged from the back of the field up to fifth on lap 22. As the laps continued to wind down Kofoid moved past Colwell for third on lap 28.

While the action heating up further back in the field, no one had an answer for Seavey upfront as the Sutter, Calif.-native would take the checkered flag for his record-breaking win with Felker placing second and Kofoid earning his second consecutive podium finish in his first two races with Keith Kunz Motorsports. McIntosh passed Colwell for fourth on the final lap, as Colwell would finish fifth to give Toyota four of the top-five finishers. For the night, McIntosh passed 19 cars from his 23rd starting position. Pursley placed eighth and Daum was ninth.

With his fifth-place finish tonight, Colwell extends his championship lead to 50 points over Daum with just three races remaining.

The POWRi Lucas Oil National Midget League returns to the track next Saturday night at I-30 Speedway in Little Rock, Arkansas.