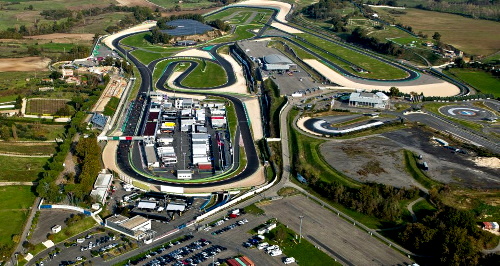 “We are very happy to bring the NASCAR show to the Roman fans and I’m sure this event will become one of the highlights of the championship, especially with a double-points Playoffs race! The track layout is amazing to provide a great racing experience to both fans and drivers and the facilities are at really high standards! NASCAR has found a perfect new home is Italy!” said NWES President – CEO Jerome Galpin.

Located just 30 minutes from the Eternal City’s center, Rome’s fast and sweeping 4,085-km race track, featuring an exciting mix of seven right-hand and seven left-hand turns, will pose a whole new challenge to the NASCAR Whelen Euro Series drivers. Turns like the Roma, the Ciminis and the Semaforo will soon make their way in every NASCAR fan’s mind, while those attending the event will enjoy the unique atmosphere of the Euro NASCAR paddock, with open access to drivers and teams and a whole weekend of family entertainment. Rome will become the 17th different European city to host a NASCAR event.

“We are really happy and honoured that Vallelunga is entering the “NASCAR world” with the first edition of a new event. We want it to be a true festival celebrating North American culture and US motorsports, full of passion, music and unique colors. We are sure fans from Rome and all around Italy will answer with great enthusiasm and we will be ready to welcome them,” said ACI Vallelunga President Carlo Alessi.

Vallelunga’s rich history began in 1951, when a horse racing racetrack was converted to host the first motorsport events on an oval with a sand surface. The initial asphalt road course layout was designed in 1957 by an icon of motor racing, Formula 1 legend Piero Taruffi, and expanded in 1963, when Vallelunga hosted the Formula 1 Gran Premio Roma. Since then, the track hosted many international competitions both for cars and motorbikes, including the World Sportscar Championship and the World Superbike Championship.

The latest improvements, beginning in 2005, brought Vallelunga’s total length up to 4,085 kilometers to enrich the fans’ experience and the top-level facilities, including also an off-road track and a Safe Driving Center, bring every year a large number of activities to the track. The Autodromo Piero Taruffi, owned by the ACI (Automobile Club Italia), is also the home of the Italian Federation’s official racing school.

The first edition of Rome’s new American Festival will take place on September 12-13. The rest of the 2020 NASCAR Whelen Euro Series calendar will be released at a later date. 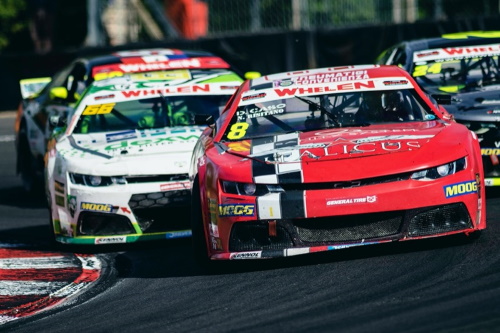 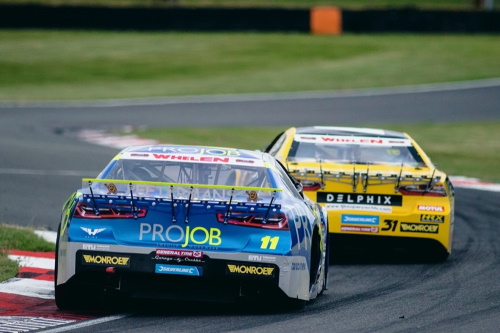