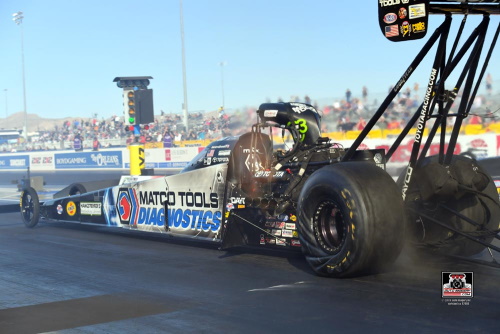 Quotable:
“We definitely want to end the year on a high note. It’s the NHRA Finals, and you’ve got to bring your A+ game. Our Matco Tools Toyota team has been working hard, and we just want to go out there and showcase the work we’ve put into it. The Countdown wasn’t good to us this year. We came into it third, and we’re looking for a strong finish.” 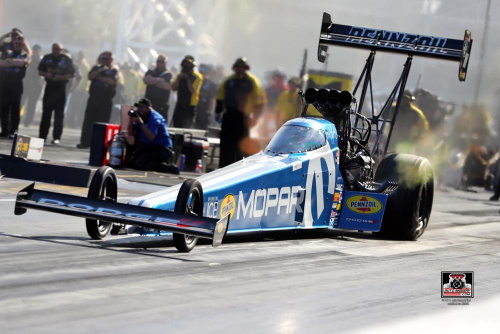 Quotable:
“Doesn’t take a math whiz to figure out that this race is on deck to be the most meaningful of the season. The potential for greatness is there for the taking, and we are ready to grab it. All we can do is focus on being as quick and consistent as possible. Capturing a low qualifying time to better position ourselves for race day is key more than ever. We are due for our best Countdown showing, which means better than the semis. All we can do is race smart, win the race, and let the competition cards fall where they may.” 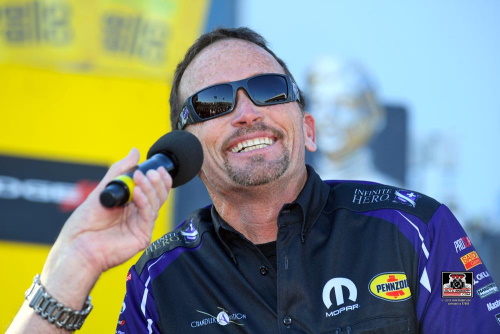 Quotable:
“We have to do our best to optimize points starting with Q1. I think we’ve got a car that’s clearly capable of doing that. We’ve been No. 1 qualifier three times in the last six events. I think right now we’re clearly a front-runner to contend for the championship, not just in our points position, but in our performance lately. So, my job is to do my job. If we get another opportunity like we had in Vegas where we are paired up with (Robert) Hight early, we get a chance to control our own destiny. If we win the race and Robert is not in the final next to us, we win the championship. I’m not looking at Matt (Hagan) or John Force behind us because we want to finish first; we’re not trying to defend the second-place position. So, our goal right now is to maximize qualifying points, execute perfectly on race day, and hope that the ladder falls in such a way that we pair up with Robert before the final round.” 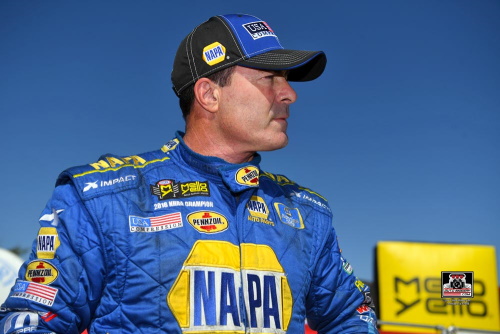 Quotable:
“Unfortunately, we sort of struggled in Dallas and Vegas, but we tested on Monday in Vegas and feel like we’ve got our NAPA car back. Mathematically, we’re not out of the championship and you never know what can happen in Pomona. We’ve seen stranger things. So, we’re just going to try and win every single point we can. There are more points for each round of qualifying, more points for qualifying position, and more points for each round on race day. Our goal is to win the race and move me as far left on the stage for the banquet Monday night as possible.” 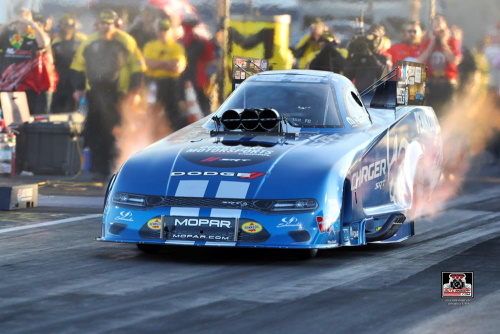 Quotable:
“Winning Dallas was definitely the shot in the arm we needed. You’re always hoping for the best, and you have that ‘never give up’ mentality. We struggled at the beginning, but it’s one of those things where the points are so close once they’re reset that it really only takes a race or two to get back in there. If we would’ve done better from the get-go, we might be leading in the points, but ‘woulda, shoulda, coulda.’ We’re happy to be in this position where we have a shot right now. The only thing we can do is control our own destiny; do the best job we can and let the points fall where they may.” 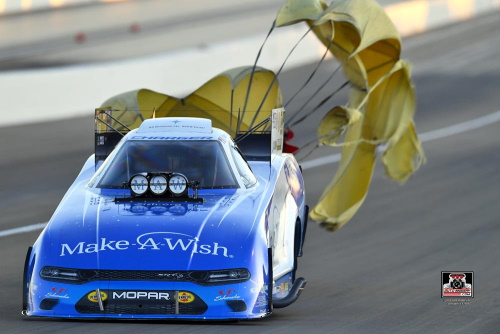 Quotable:
“I can’t wait to get to Pomona. We’ve had such success there, we’ve been to the final round the past four years and won it two of those times. It’s a good race for our team, and the way our car ran in Vegas, I think that we have a really good shot at finishing the season off well, and we’ll try and get as high as we can in the points.”